Polestar is expanding its product range with the Polestar 3, which will bring together Scandinavian design and dynamic driving. Production of the Polestar 3 will take place on two continents.

Founded in 2017 by the joint venture of Volvo Cars and Geely, Polestar announced its third model, which also has a clue in its name. The brand's first model, The Polestar 1, was the hybrid GT built between 2019 and 2021. The Polestar 2, the first fully electric car of Polestar, was introduced as the second model of the brand. Deciding to launch a new all-electric model every year as of 2022, Polestar launched the brand's first electric performance SUV, the Polestar 3, in October 2022. 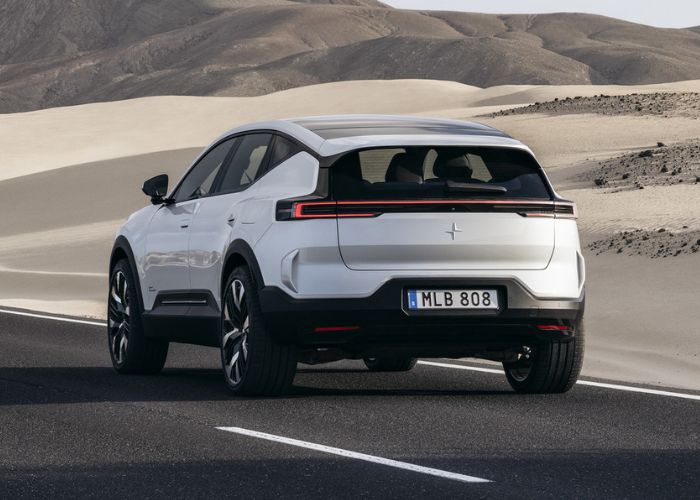 The fully electric 5-seat SUV Polestar 3 produces up to 380 kW (517 hp) and 910 Nm (671 lb-ft). With its 111 kWh battery, the Polestar 3 has a driving range of 300 miles. As part of Volvo Cars' DNA, the Polestar 3 is equipped with safety-oriented software and hardware, including the Advanced Driver Assistance System. 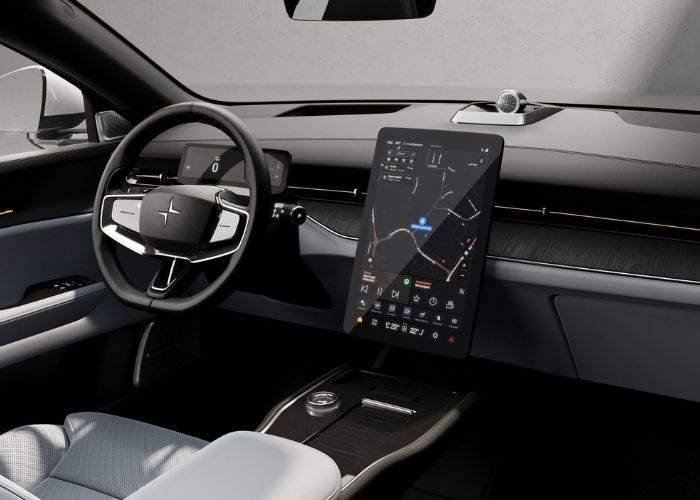 The Polestar 3 will be the first Polestar model to feature the NVIDIA DRIVE core computer. The infotainment system will be powered by the Snapdragon Cockpit Platform developed by Qualcomm Technologies. Polestar 3 will be run by the in-car operating system Android Automotive OS, developed in partnership with Google.

Polestar 3, which was designed with the development of the electric vehicle industry in mind, has already been designed in accordance with the technologies that are planned to be activated in the future. Exhibiting Scandinavian minimalism at every point, Polestar 3 offers a brand new aerodynamic profile that preserves the distinctive features of the SUV.

Production of the Polestar 3 for the initial markets will take place at Volvo Car's facility in Chengdu, China. Deliveries are scheduled to begin in the fourth quarter of 2023. Production will then be shifted to the Volvo manufacturing facility in Ridgeville, South Carolina, where delivery will begin by mid-2024. 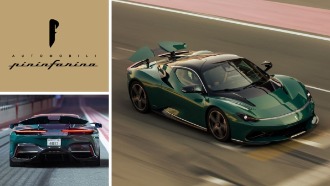 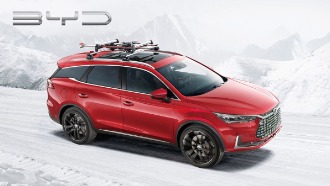