JennAir, which was founded in 1961 by Lou Jenn, who invented the downdraft ventilation and made the open kitchen concept possible, has been known for its innovative and luxury kitchen appliances since the first day. JennAir's limited edition Burlesque is also special enough to be worth buying kitchen appliances first and having the kitchen built accordingly.

World-renowned interior designer and entrepreneur Kelly Wearstler has left the borders behind and designed a digital kitchen concept. Kelly Wearstler created the Burlesque-inspired kitchen with the Southern Californian desert in mind. Only 13 pieces of the Burlesque refrigerator were produced, inspired by the velvet texture of an antique jewelry box and the leather interior of vintage luxury cars. Kelly Wearstler also set out to design a kitchen that could meet this uniqueness, and a design that looked like it was carved from natural stone emerged.

In the newly designed kitchen, in addition to the avant-garde burgundy coated Burlesque, JennAir 48" commercial range, double wall oven and dishwasher have also taken their places. However, if taken literally, the new kitchen design concept created by Kelly Wearstler is exclusive to Burlesque. 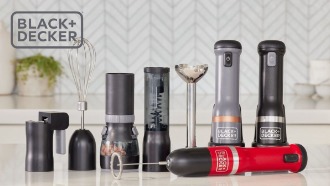 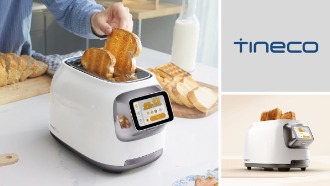