The Emirate of Sharjah, in collaboration with Multiverse Labs, added a new dimension to the promotion of the city. Sharjahverse was implemented as the first real-scale city in the metaverse and a project that could set an example for other cities.

Spread over an area of ​​2,590 square kilometers, Sharjah appeared in the metaverse at full scale. Known as the cultural and historical heart of the UAE, Sharjah now has a say in the metaverse. Sharjah, which succeeded in carrying the tourism investment of the city to a parallel dimension, also created new job opportunities with the Sharjahverse.

Sharjahverse brings a new dimension to virtual tourism, offering its guests almost anywhere access and personalized guest experiences. Designed as photorealistic and physically consistent, Sharjahverse stands out as one of the most realistic metaverse projects to date. 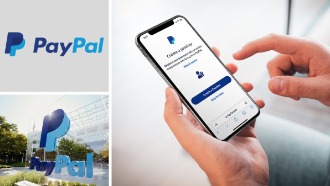