Red Bull KTM Factory Racing rider Miguel Oliveira took his fifth career MotoGP victory at the OR Thailand Grand Prix, which was delayed by an hour due to heavy rain.

The OR Thailand Grand Prix held at Chang International Circuit started with an hour delay due to heavy rain. Starting the race in eleventh position, Portuguese rider Miguel Oliveira of Red Bull KTM Factory Racing managed to win the OR Thailand Grand Prix by overtaking the riders in front of him on the wet track. With this win, Miguel Oliveira has reached his second MotoGP victory of this year and the fifth of his career.

Championship leader Monster Energy Yamaha MotoGP rider Fabio Quartararo finished the race in 17th place and closed the weekend with no points. After the OR Thailand Grand Prix, Fabio Quartararo maintained his lead with 219 points in the Championship general classification, while Francesco Bagnaia reached 217 points. 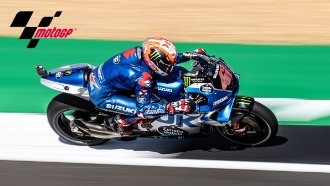 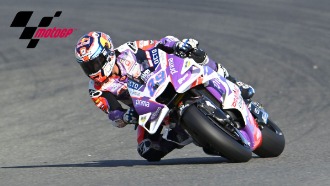 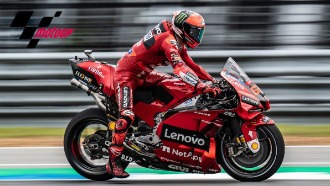 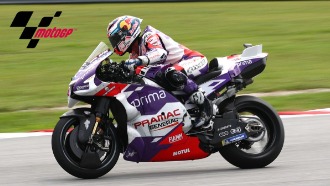 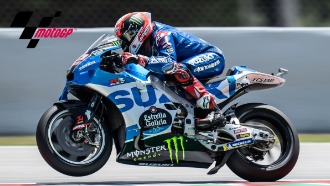