Founded in Boston in 1932, the current home of the team is Washington. Located in Ashburn, Virginia, the 162-acre training center hosts three natural grass fields, a 120-yard practice field, and one indoor turf field, where athletes both train and manage their recovery processes. The facility, which has offices, meeting rooms and an in-house broadcast studio, has a 2,000 square feet recovery center equipped with state-of-the-art equipment. From now on, this facility will be called OrthoVirginia Training Center. The ribbon cutting ceremony will be held in the coming months.

Athletes' health is always at the top of the priority list. OrthoVirginia will focus on ensuring that the members of the Washington Commanders team are both healthy and high-performing, and will be with the players with all its knowledge and technical team during the recovery process in case of unwanted injuries. 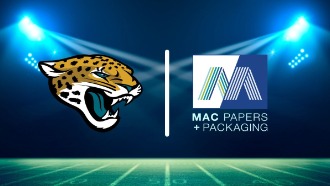