Tim Knavish has been named PPG president and chief executive officer (CEO). Tim Knavish will assume his new responsibilities as of January 1, 2023.

Tim Knavish has been the chief operating officer at PPG since March. Tim Knavish will serve as chief executive officer, replacing Michael H. McGarry, who will be promoted to executive chairman of PPG effective January 1, 2023.

Michael McGarry has been serving as chairman and CEO of PPG since September 2015. Michael McGarry, who has worked at PPG for more than 40 years, will continue to contribute to the company as executive chairman.

Tim Knavish has a bachelor’s degree of mechanical engineering and an M.B.A. from the University of Pittsburgh. Joining PPG in 1987, Tim Knavish worked as a plant manager and moved to Australia in 2005 as a managing director. Returning to the U.S. in 2007, Tim Knavish has served as PPG's vice president for different product lines since 2010. He has served in locations such as Australia, New Zealand, Asia Pacific, Europe, Middle East, and Africa as vice president. 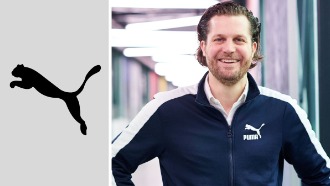 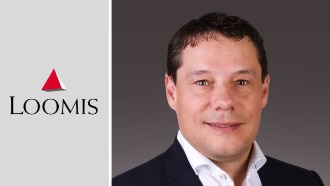 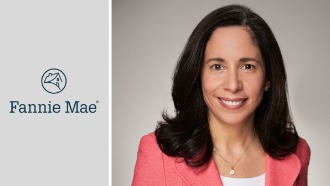 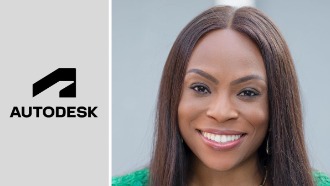 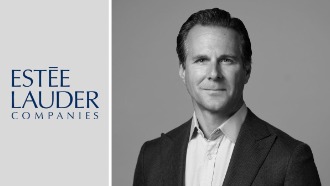