Amazfit unveiled its most advanced smartwatches to date, the GTR 4, GTS 4 ve GTS 4 Mini, at IFA 2022 in Berlin. Users' locations will now be known much more precisely.

Amazfit, the smart wearables brand of Zepp Health, introduced its next generation smartwatches at IFA 2022 in Berlin, which is expected to host many brand-new technologies. Equipped with upgraded sports and health features, the new watches have been developed in line with the needs of users who have adopted an active lifestyle. 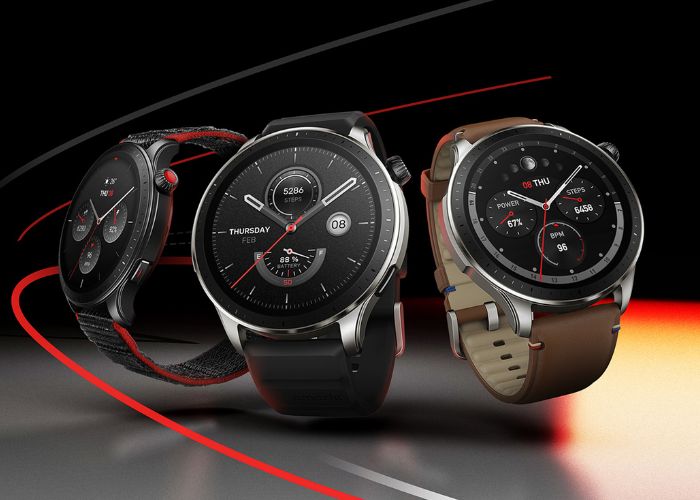 Equipped with circularly-polarized GPS antenna technology developed for high precision positioning, the fourth generation GTR and GTS smartwatches combine large HD AMOLED displays and features that increase effectiveness while training. These smartwatches aim to be among the indispensables of users with functions that will help them stay healthy and monitor daily activities. 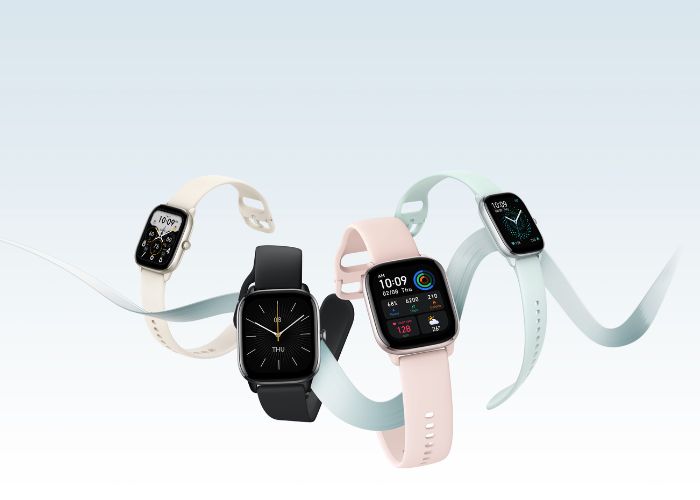 The new Amazfit smartwatches enable sports professionals and enthusiasts to follow the data of all kinds of activities with more than 150 sports modes, and can be synchronized with Strava and adidas Running. 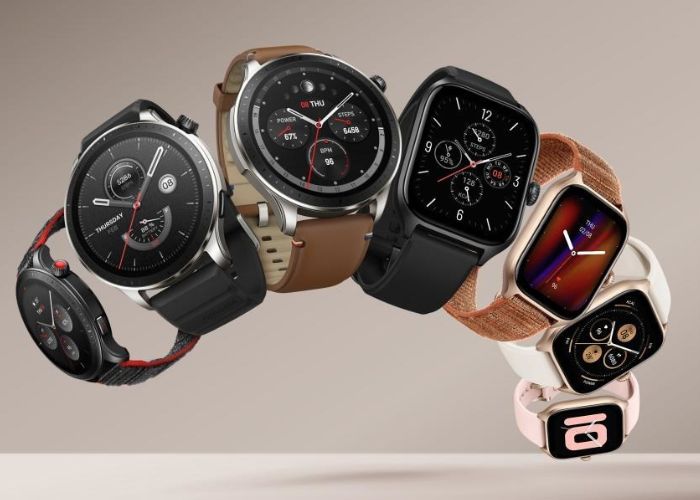 Dual-band circularly-polarised GPS antenna technology is supported by five satellites, and the Amazfit GTR 4 and GTS 4 models are the first smartwatches to have this feature. This feature allows users to track their movements in real time.

Amazfit's new smartwatches can measure heart rate, blood-oxygen saturation, and stress level with a single touch, and monitor health throughout the day with its advanced sleep monitoring system.

The next generation smartwatches, which can be used for 14 days on a single charge, are presented to users with different color palettes and bold designs. With 200 different watch face options, the representatives of the fourth generation of GTR and GTS provide a variety of designs that users can use in any environment with all kinds of clothes.