Known for developing performance-oriented products, OnePlus has kept its tradition and launched two innovative products with significant prospects in both hardware and software. It is stated that OnePlus 10T 5G, which will make a difference with its fast and smooth performance, will take its place on the shelves at a competitive price point. 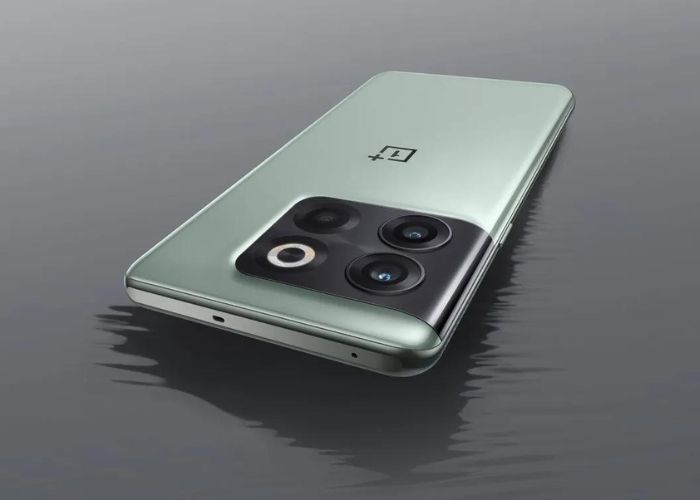 OnePlus 10T 5G, which has the most powerful cooling system among the devices OnePlus has released so far, aims to offer the power of Snapdragon® 8+ Gen 1 Mobile Platform to users with full performance. 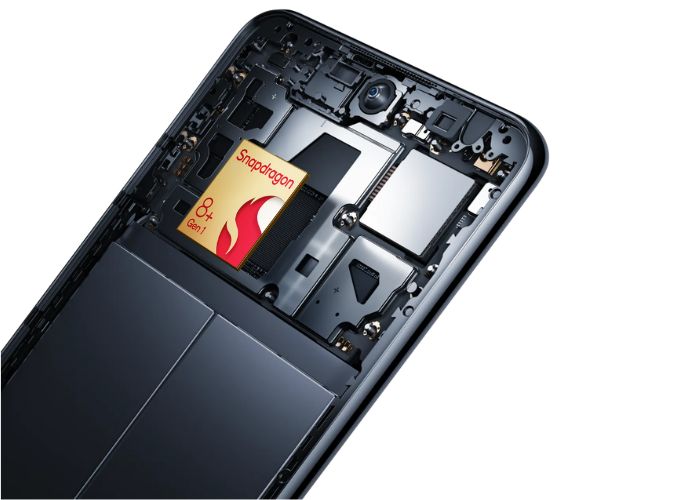 Standing out with its Super-Fast Charging feature, the OnePlus 10T 5G can be used for a day with a 10-minute charge. If the battery power is at 1% when charging is started, it reaches 100% charge in 19 minutes. Its 4,800 mAh battery promises long-term use. 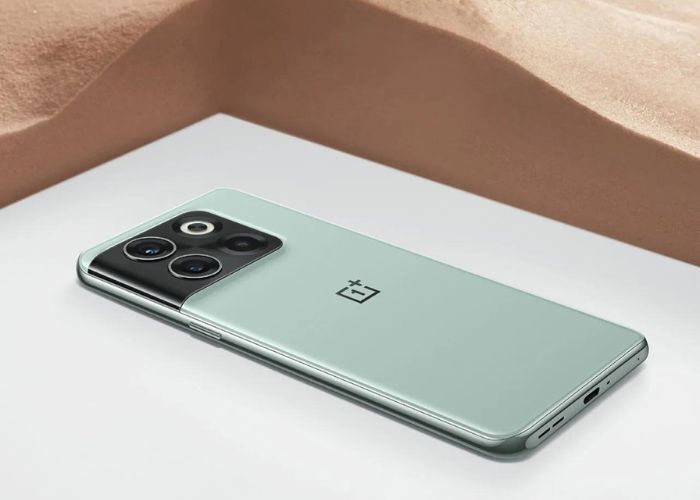 Equipped with 15 different antennas, the OnePlus 10T 5G is designed to be capable of receiving and sending the most effective Wi-Fi and cellular signals, regardless of the position of the phone. 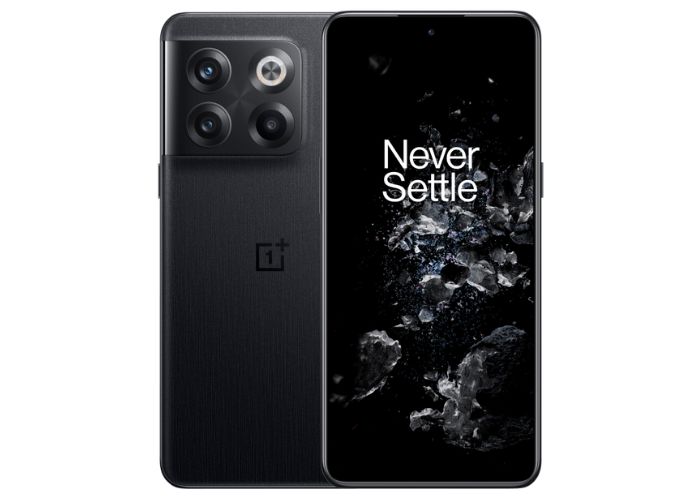 OnePlus 10T 5G with 6.7-inch display has a triple rear camera system, including a 50 MP Sony IMX766 sensor. Having an ultra-wide camera and a macro camera in addition to the main camera makes it possible to get the best results at different shooting angles and distances.

The continuous development of both the hardware and software parts of technology allows consumers to use better quality and useful products with each new day.