LeBron James invests in Canyon Bicycles for US expansion

Canyon Bicycles is a company that has chosen the direct-to-customer marketing method, which is the most risky but most innovative business model of the new era, and has achieved success in this field. The bicycle brand, which started in the garage of its founder Roman Arnold and is headquartered in Koblenz, Germany, is now one of the leading manufacturers of road, mountain, triathlon and urban bikes and the largest brand to adopt the direct-to-customer model. 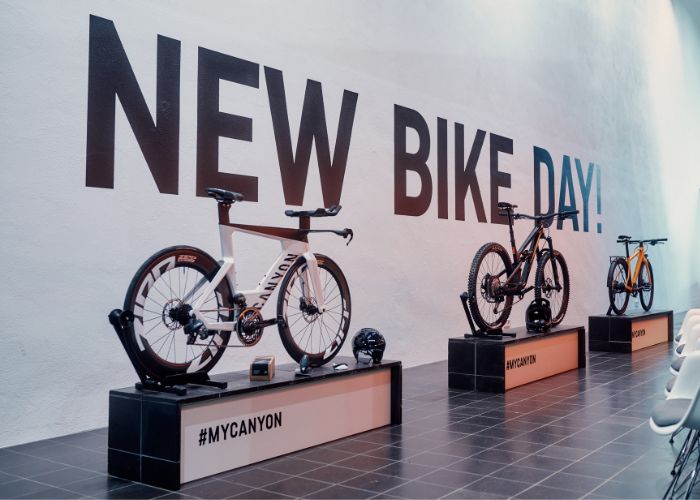 Offering bicycles that both professional cyclists use and cyclists of all levels, wherever they are, can be ordered directly from the manufacturer, Canyon Bicycles also stands out with its sponsorships at the World Tour level. One of the biggest stars in cycling right now, Mathieu van der Poel is one of the names that played a role in the development of Canyon's bicycles. 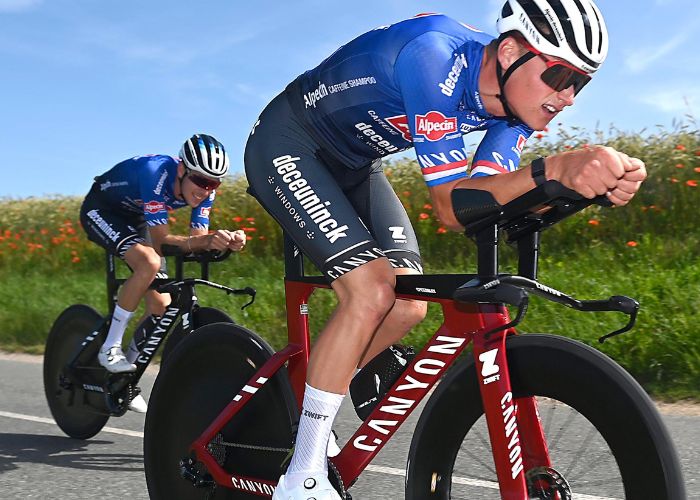 Considered one of the greatest NBA players of all time, LeBron James is both a basketball player and a businessman. While continuing his active basketball career, he also manages to focus on different investments. Based in Akron, Ohio, LRMR Ventures was founded in 2006 and is growing its portfolio with different investments under the management of LeBron James and Maverick Carter. SC Holdings, another part of the investment in Canyon Bicycles, is a private equity and strategic advisory firm specializing in investments in market-leading brands. 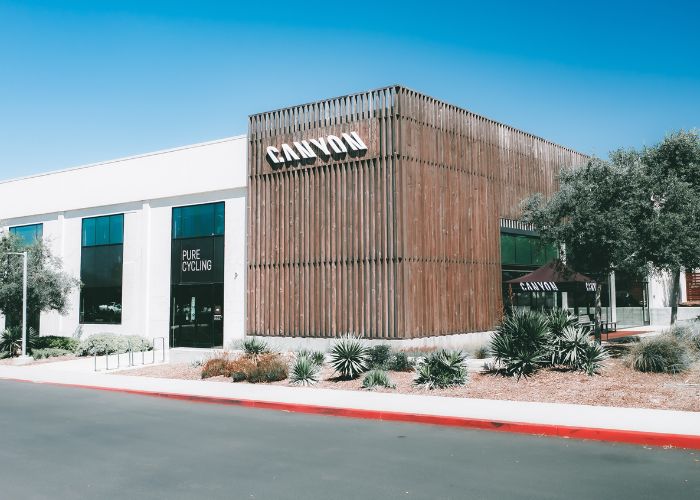 The rapid growth of the bicycle and e-bike market attracts many investors. Canyon Bicycles, one of the industry leaders, has also managed to become a global brand in a short time and wants to consolidate this growth by expanding in the US. The biggest support in this regard came from LRMR Ventures and SC Holdings. Deciding to invest in Canyon Bicycles with the visionary predictions of a sports legend, LRMR Ventures' investment is thought to be $30 million. 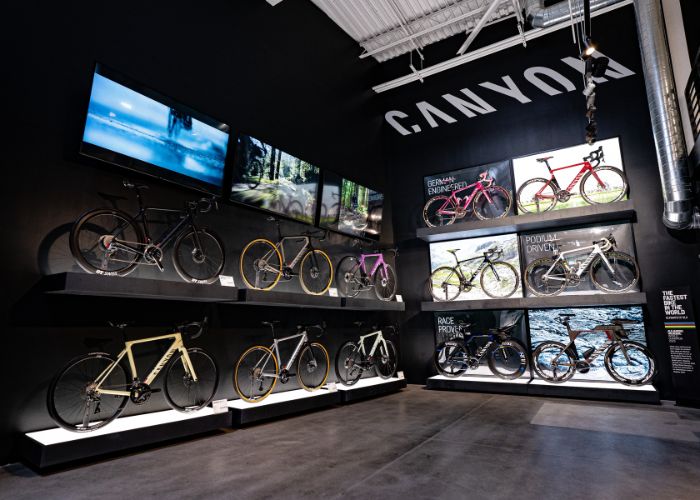 With this investment, LRMR Ventures and SC Holdings took their places at the table that will shape the future of the company with Groupe Bruxelles Lambert and Roman Arnold, the major shareholders of Canyon Bicycles. The company's founder, Roman Arnold, said that when they were not actively looking for an investor, the coming of this offer showed that both sides were focusing on the same goals and innovative vision. 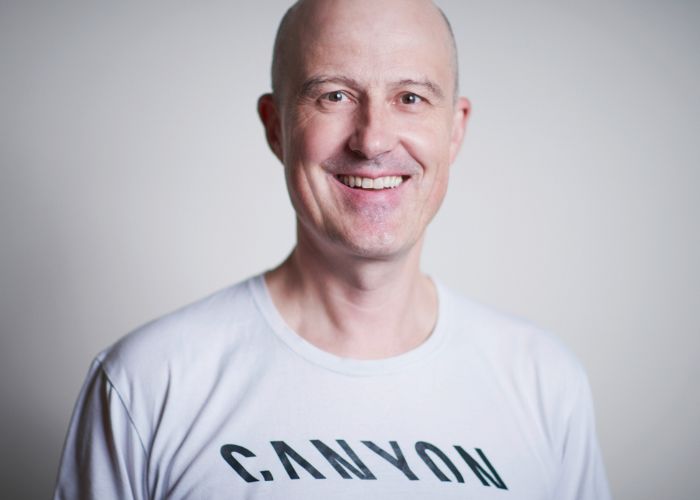