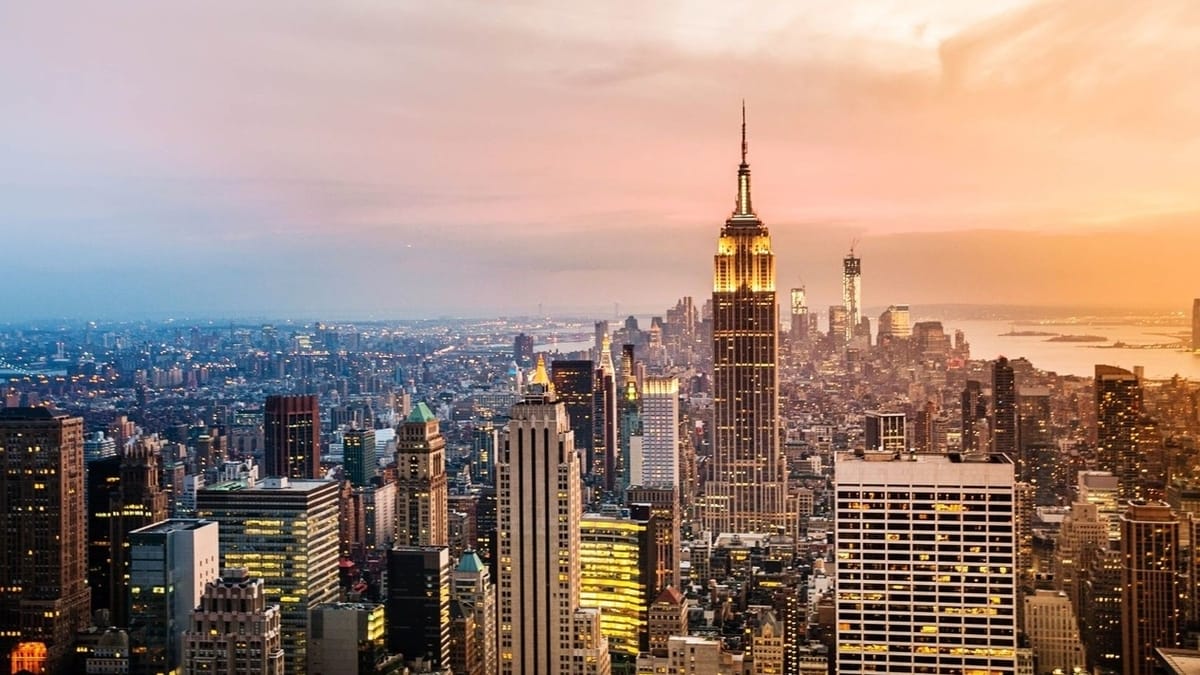 During British Airways’ busiest ever summer, which saw it scheduled to carry over four million customers across its network in August alone, the airline has revealed some of the most popular holiday destinations for travellers.

Airline predicts Pittsburgh, Santiago and Nashville to be among popular routes next year

In the list are long-haul destinations such as New York, Los Angeles, Dubai, Singapore and Hong Kong. Short-haul destinations like Malaga, Nice, Amsterdam, Edinburgh and Glasgow also featured, thanks no doubt to soaring domestic temperatures.

Customers have been getting in the summer holiday spirit, this year more than ever, with 212,000 bottles of wine consumed across all British Airways flights in July, up three per cent on last year. Meanwhile, those in Club Europe or Club World and First looking for something extra-special to kick-start their trip consumed 105,000 bottles of Champagne, again up five per cent.

British Airways offers customers the option to pre-order from a range of 13 complimentary special meals for specific dietary requirements. Over 360,00 special meals were pre-ordered in July, of which nearly 37,000 were vegan meals – up 32 per cent on the same period last year as more customers looked to cut out meat and dairy. On top of this nearly 5,000 meals were low-calorie.

Sean Doyle, British Airways’ Director of Network and Alliances, said: “This year British Airways is offering its largest network schedule for 10 years, with flights to 211 destinations across more than 75 countries. Next year we’re confident new additions to the British Airways route map like Pittsburgh and Nashville, alongside Santiago, where we’ve recently increased the number of weekly flights, will be among our most popular destinations, as well as some of the traditional hotspots we’ve seen this year.”

With flights available 355 days in advance, customers can already begin planning their next summer getaway. British Airways Holidays has also recommended some of its most popular hotels in each destination including the Mandarin Oriental in Singapore, Atlantis The Palm in Dubai, Hyatt Regency Huntington Beach Resort & Spa in Los Angeles, and Le Meridien in Nice.

Regardless of route, customers can experience the benefits of British Airways’ £4.5bn investment plan for customers. This includes new catering in Club World (long-haul business class) and World Traveller (long-haul economy) as well as refreshed lounges.