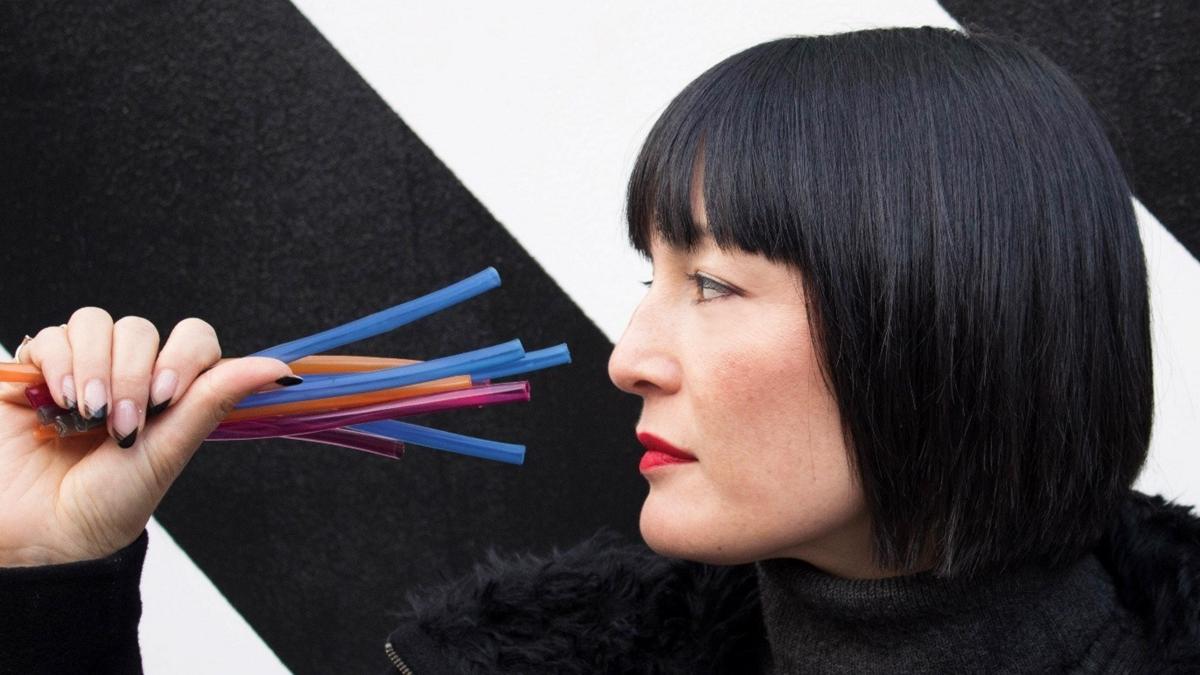 Earlier this year, Pernod Ricard USA announced its commitment to eliminate single-use, nonbiodegradable straws and stirrers from the beverage business. To further complement this effort, the company is collaborating with award-winning industrial designers and LOLIWARE co-founders, Chelsea Briganti and Leigh Ann Tucker, to reimagine the cocktail consumption experience.

Founded in 2014, LOLIWARE is the world's first edible bioplastics company dedicated to replacing plastic with hypercompostable, edible materials derived from seaweed. The company's mission is to innovate products that are 'designed to disappear'. The co-founders commented, "Our world needs a radically new approach to our daily consumption of single-use plastics which too often go to landfill. Our solutions transform disposables into 'plant fuel' through composting, or 'human fuel' through consumption."

LOLIWARE recently launched LOLISTRAW, a hypercompostable fully edible straw to help replace the millions of straws and stirrers used in the United States, and around the world, everyday. A plastic straw which is only used on average for 20 minutes can take more than 200 years to break down into smaller pieces and often does not fully disintegrate.

"We are excited to see where the relationship takes us," noted John Tran, Director of Sustainability & Responsibility at Pernod Ricard USA. "Plastic straws can have a large environmental impact to marine life and oceans. Eliminating our use is only half the battle; offering alternatives that reimagine how straws are made, used, and converted to energy is the next step for genuine transformational change! Supporting LOLIWARE is part of our commitment to a low-carbon, circular economy."

Pernod Ricard USA's 2020 Roadmap initiative also focuses on eliminating all operational waste by 2020 and encouraging consumers to share waste best practices. LOLISTRAW contributes to this objective as the straws can simply be consumed or composted at the end of their use.

LOLIWARE has been featured in numerous publications, including Entrepreneur Magazine, WIRED, Popular Science, NYT, National Geographic, Wall Street Journal, FastCo., & Oprah. In 2015, LOLIWARE appeared on ABC's Emmy Award-winning television show Shark Tank and successfully raised capital from Mark Cuban. That same year, TIME magazine nominated the company's edible cup as one of the best scientific inventions of the year. To support the company's launch of LOLISTRAW, pre-order the straw of the future on Indiegogo: bit.ly/eatyourstraw