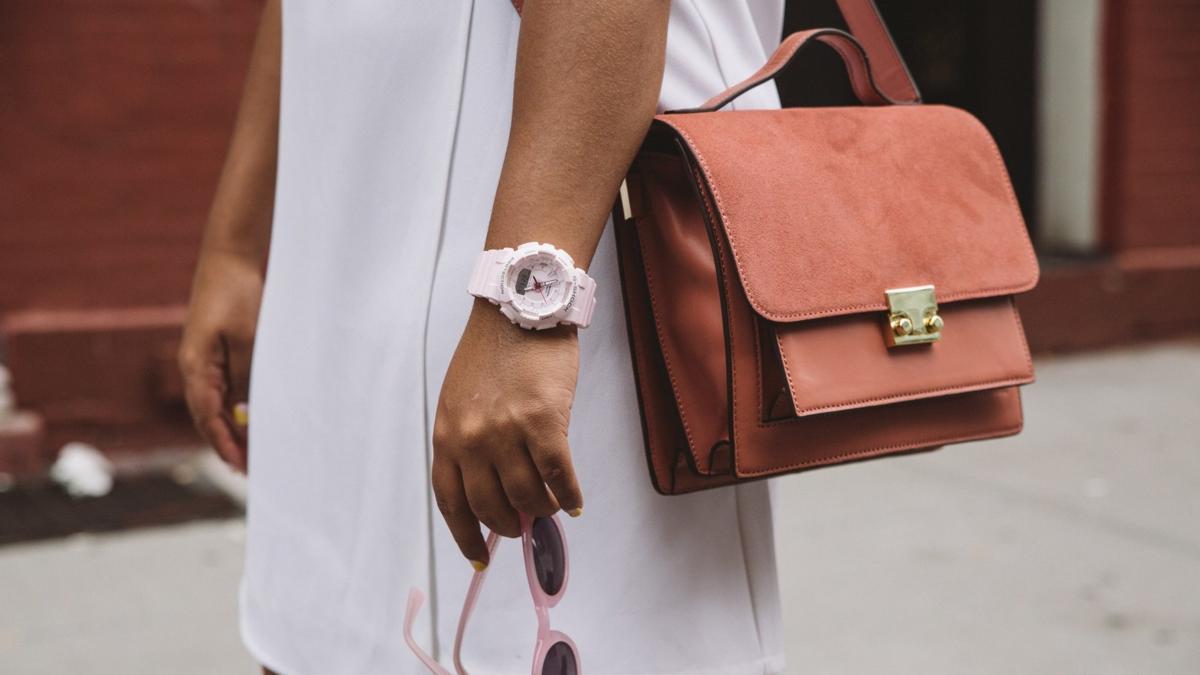 As Mother's Day fast approaches, Casio G-SHOCK has gathered the brand's top women's S Series styles that make the perfect gift this holiday. For moms who value both style and performance, Casio G-SHOCK's S Series line offers a variety of functional, yet fashionable watches made to accessorize an on-the-go lifestyle – ensuring that mom will never miss a beat.

The S Series line retails for $130 and can be purchased at all major G-SHOCK retailers, including Macy's, shopcasio.com, and the G-SHOCK Soho Store. Each model comes equipped with 200M water resistance and shock resistance, as well as magnetic resistance, an LED light, full auto calendar, multiple daily alarms and snooze, a 1/100th second stopwatch and countdown timer, world time and 12/24 hour formats.

For the Active Mom

Released in four new colorways this spring, the G-SHOCK S Series Step Tracker (GMAS130) is the latest addition to the S Series line and features an all-new step-tracking function – allowing mom to easily monitor her daily steps with the touch of a button. The collection also boasts a brand new face design, with a large analog dial and small, singular digital dial. In addition, the step counter display provides an achievement indicator percentage, an activity graph of the last five hours, and a non-active alert so users can easily assess their progress throughout the day.

For the Fashionable Mom

Based on the G-SHOCK men's GA120 face design, which features a unique combination of analog and digital dial displays, the G-SHOCK S Series Metallic Face (GMAS120) features stylish yet subtle metallic accents on the face in a nod to current metallic trends.

This collection includes an understated, matte band in pastel shades of blue (GMAS120MF-2A), and peach latte (GMAS120MF-4A), as well as black (GMAS120MF-1A), white (GMAS120MF-7A1), and white with pink accents (GMAS120MF-7A2), and add a touch of metallic shine to spring casual or athleisure wardrobes.

The new face of OLAY has been revealed, Quinta Brunson