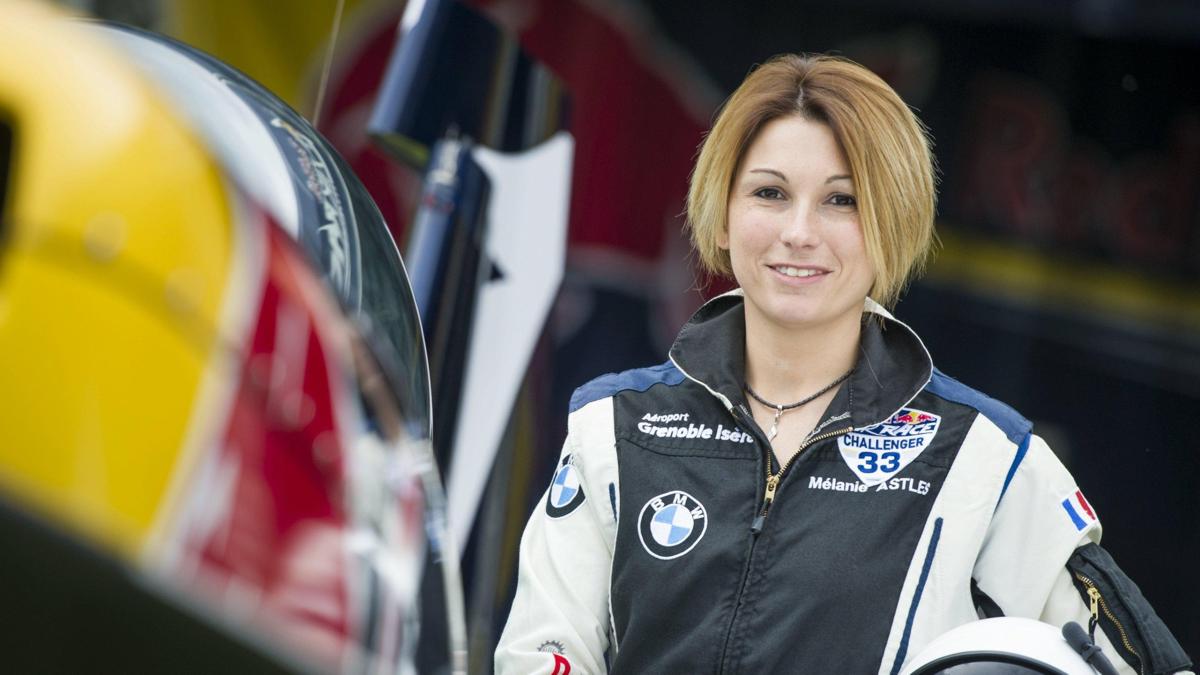 Michelin, which has supported racing sports for more than 100 years, today announced that it is continuing this tradition by sponsoring Melanie Astles, a five-time French aerobatics champion.

Astles will be the first woman to compete in the Red Bull Air Race, a must-see aerial aerobatics event. The Red Bull Air Race is the most advanced aerial challenge the world and a visual spectacle unlike any other. The race is a combination of high speed, low altitude and extreme maneuverability only possible for the world's best racing pilots. It combines speed, precision and skill using the fastest, most agile, lightweight race planes. The race has two classes — Master and Challenger. The Challenger Cup offers a new generation of exceptionally talented pilots from around the world a chance to experience the thrills of the sport. This year's series includes 10 pilots from nine different nations racing for Challenger Cup points.

Astles started flying lessons at age 21, and she became the reigning aerobatics champion of France 14 years later. Astles' journey reflects the passion, perseverance and century-old values of the Michelin Group.

Having finished several times among the world's top-10 aerobatics pilots, and ascended to a European Aerobatics championship ranking, Astles is now a Challenger Cup pilot. This new partnership between Michelin and Astles begins at the Red Bull Race in Cannes, France, April 20‒22.

Astles' personal aircraft will be equipped with Michelin tires during shows and demonstrations. As a world-class competitor, Astles symbolizes the spirit of aviation to aircraft owners in this segment. It is this focus and passion that impressed the Michelin team.

Michelin, long known for its participation in vehicle and two-wheel motorsports events, also has competitive aviation DNA dating back to 1908, when Wilbur Wright was named the first winner of the International Michelin Aviation Trophy.

Innovation has placed Michelin at the cutting edge of many breakthroughs in aviation tire technology, including:

Created the radial NZG (Near Zero Growth) technology in 2001, which notably helped the Concorde to relaunch and is today the high-tech reference

Equipped almost half of all commercial aircraft flying today

Land up to 30,000 times per day – once every three seconds in the world

Accelerate from 0 to 260mph in a split second when landing