We have five senses, and we don't want to be deprived of any of them. But millions of people live without some of them. The best movies about blindness describe the lives of visually impaired people.

Some people are born blind, and some people later experience complete or partial vision loss due to illness or accidents. While many people brag about their ability to empathize, it is nearly impossible to empathize with blindness. Movies about blindness are perhaps the closest we come to this moment of empathy. But how can we understand what it is like to be blind while we can still watch a movie? But perhaps it is enough to be inspired by the ability of visually impaired people to overcome difficulties.

Movies about blindness are about people with complete or partial vision loss. These movies about blindness allow as many people as possible to learn about the experiences of people with vision loss. Seeing how small details, which are not a problem for people who do not have vision problems in daily life, are great obstacles for people with visual impairment, perhaps enables the audience to develop a new perspective in their own lives. 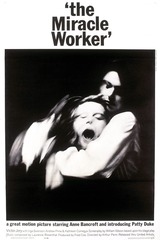 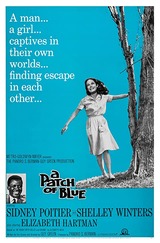 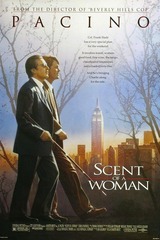 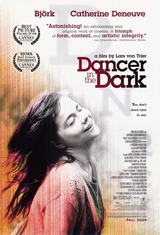 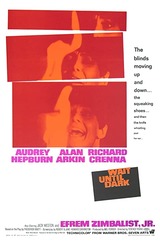 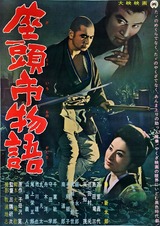 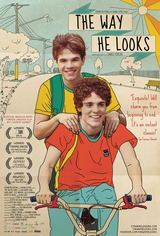 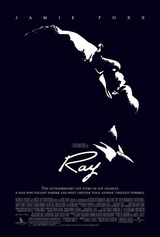 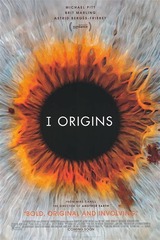 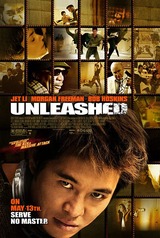 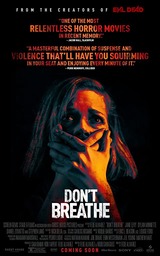 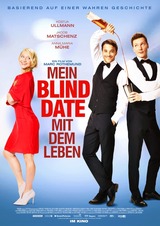 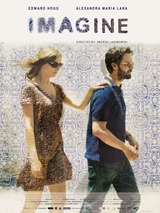 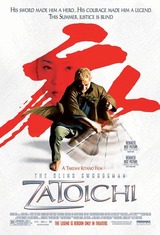 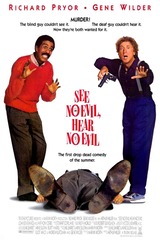 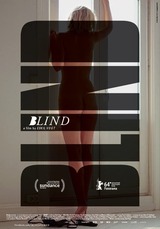 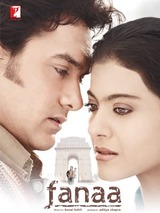 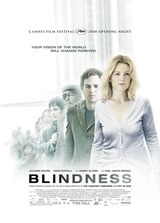 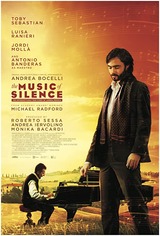 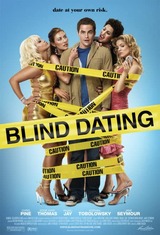 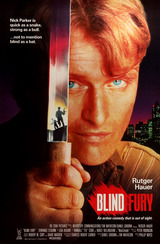 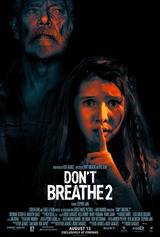 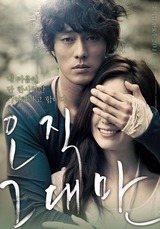 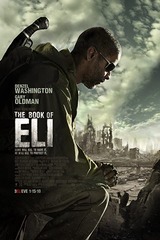 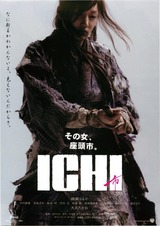 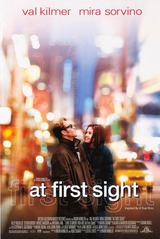 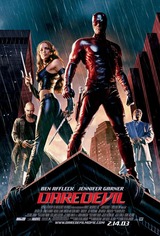 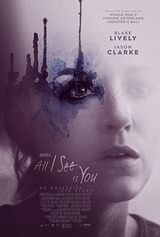 All I See Is You
Director: Marc Forster
Stars: Blake Lively, Jason Clarke, Ahna O'Reilly, Miquel Fernández
Other movie lists you may be interested in 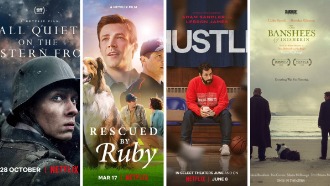