The best military comedy movies are sometimes about boot camp training and sometimes set in barracks. And some even relate to military units on the battlefield. While there is war on one side, there can be comedy on the other. There are military comedy movies where the generals are in the main focus, and there are also movies that the privates in the center of the subject. Soldiers in uniform are expected to be serious. It is perhaps the destruction of this expectation that makes military comedy movies very entertaining. Even though the name of the genre seems to make war seem cute, they are actually movies that show their attitude towards war with humor.

Some of the best military comedy movies feature Oscar-winning actors. And some even bear the signature of legendary directors. It should not be forgotten that it is easier to make the audience cry than it is to make them laugh. That's why it takes courage to take charge of a military comedy movie. Both directors and actors need to put on a great performance, so we can laugh at those uniformed soldiers and what happened to them. Most of these movies combine criticism and comedy. In fact, most military comedy films describe how bad the war is and emphasize that the war often begins because of the personal egos of the leaders. 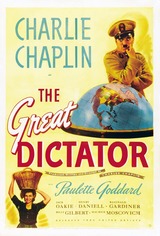 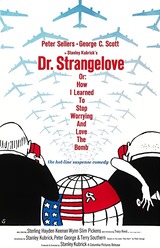 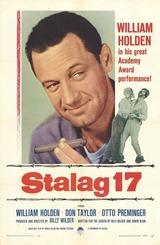 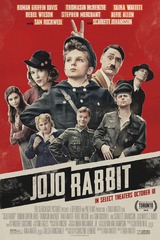 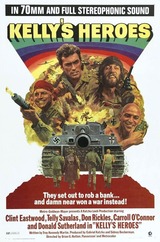 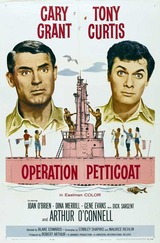 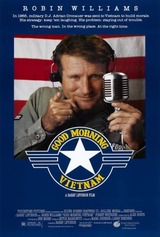 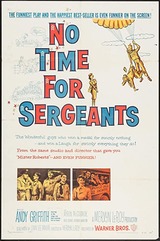 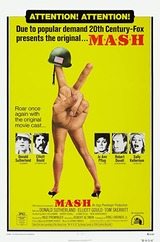 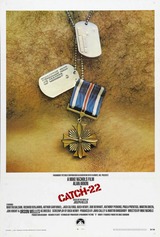 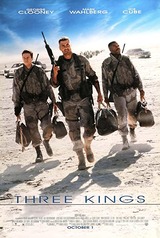 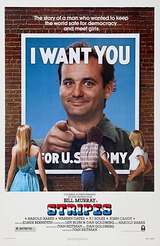 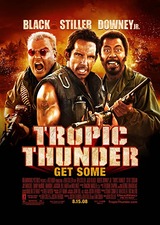 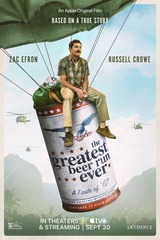 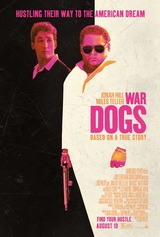 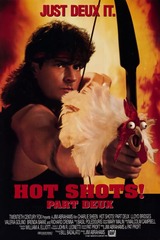 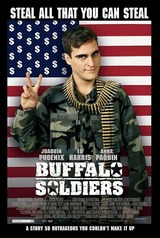 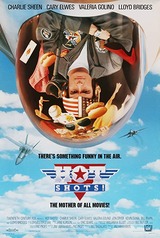 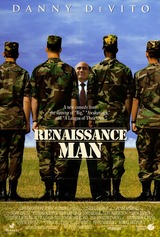 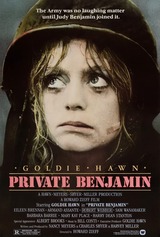 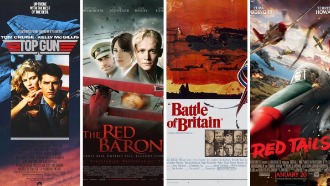 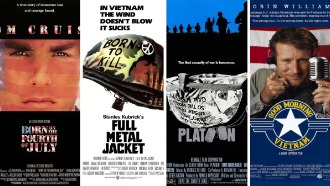