It is an understatement to describe Woody Allen as an Oscar-winning director. Although he is known for his different aspects, his directorial identity is at the forefront in the best Woody Allen movies.

Woody Allen is one of the most special names in Hollywood. Woody Allen is a director, writer, comedian and actor who gave Hollywood its modern day identity. Allan Stewart Konigsberg was born on November 30, 1935, in New York City, New York, and we know this talent as Woody Allen. Woody Allen, who showed himself with his writing talent during his student years, entered two different universities in the fields of communication and film, but when he saw that studying in the classroom was not for him, he left them both without graduating.

Woody Allen started his career at the age of 15 by writing short jokes before becoming one of the most famous directors in the world. His unique point of view was what made Woody Allen special, and it was this that led to his discovery. Woody Allen, who has written for many television shows and series, has written short stories and cartoon captions for The New Yorker. Woody Allen, who made a career as a stand-up comedian who staged shows he wrote in the 1960s, also wrote Broadway plays during these years.

Woody Allen's directorial debut was 1966's “What's Up, Tiger Lily?”. In 1969, he directed “Take the Money and Run”, which he described as his true directorial debut. Woody Allen, who both wrote and directed these two movies, starred in both of these productions. Basically, this is like a summary of Woody Allen's career. Woody Allen is a talent who excels at writing, directing and acting in his movies. Woody Allen, who won the Academy Award for Best Director for the 1977 movie “Annie Hall”, also won three Oscars as a writer throughout his career.

Actors and actresses that many directors never dream of convincing to take part in any of their projects are eager to play even a minor role in a Woody Allen movie. Working with Woody Allen and acting in a movie directed by him is considered a privilege. Woody Allen movies are like a parade of stars in a way.

Woody Allen achieves such a level in his movies that it is very difficult to distinguish them from each other. To select the best Woody Allen movies, I first reviewed all the movies he directed in his career spanning seven decades. Among these unique productions, I have identified the most prominent ones and brought together the best Woody Allen movies and listed them for you. Woody Allen, who signed his movies with his unique humor, is one of the most famous and distinctive directors in the history of Hollywood. Watching his unique talent is also a pleasure for the audience. 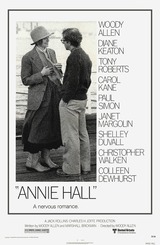 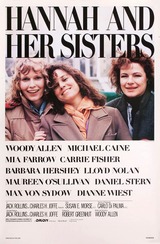 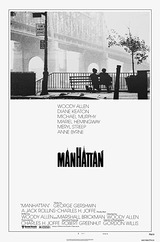 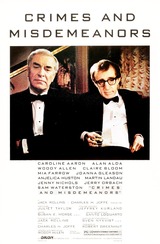 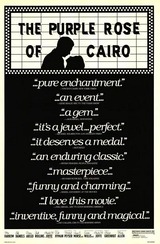 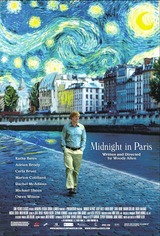 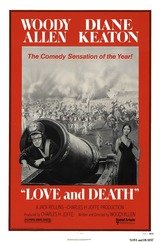 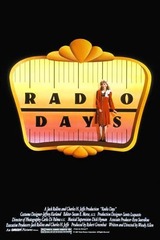 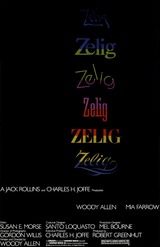 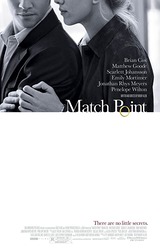 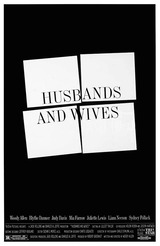 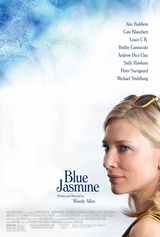 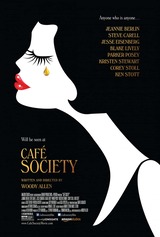 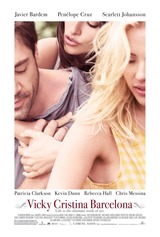 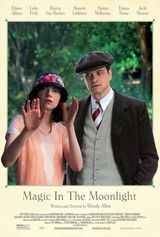 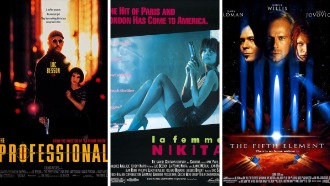 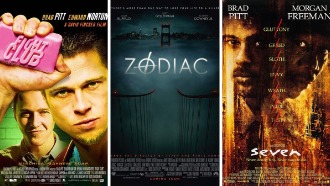 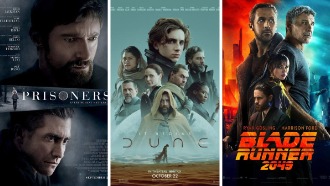 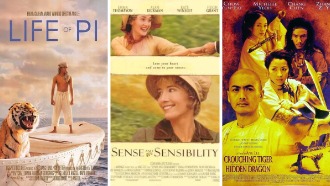 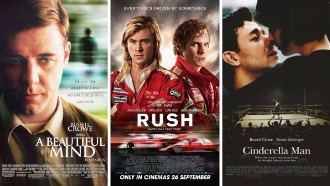