We hear most movies when they are released, but for some movies, we count down to their release date. Here are the most anticipated movies to be released in 2023.

We do not even hear that some movies are released, and we decide to watch some movies when we see them among the new releases. On the other hand, we make a note of the release date of some movies, and make a reservation or buy our tickets as soon as the tickets go on sale. Big-budget movies start to make a name for themselves long before their release date, with good marketing. The sequels are also among the most anticipated movies, thanks to the success of the franchises.

As every year, there are many movies that we eagerly await to be released in 2023. There are so many big budget productions and sequels planned to be released in 2023 that it seems like we will have to spend most of the year in movie theaters. Most likely, we'll focus on the most anticipated movies of the year, and we won't even know that some of the other movies are released. As of the first days of 2023, movies that are nominated to break box office records will begin to be released one after the other.

The release dates of many movies were delayed during the pandemic, but fortunately, those years are behind and 2023 is much more planned. I wanted to list the movies that are expected to be released in 2023. I've done a large-scale check and will do this regularly and keep this list up to date. Let's take a look at the most anticipated movies of 2023. 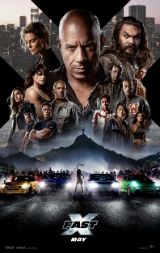 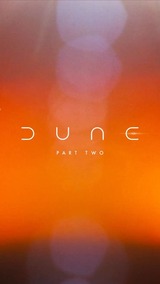 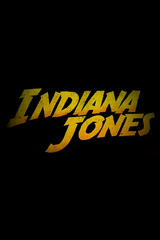 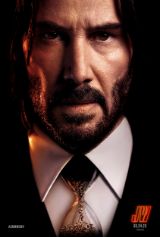 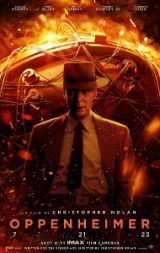 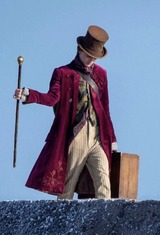 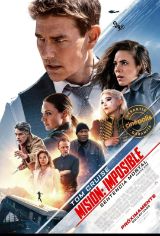 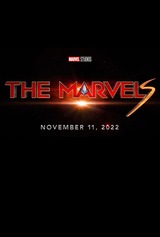 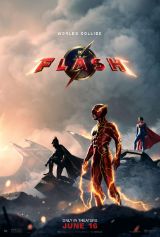 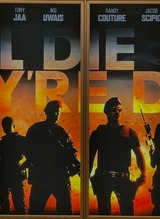 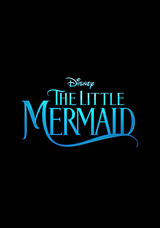 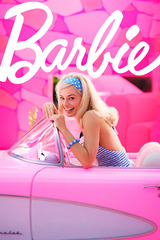 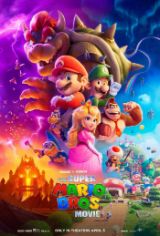 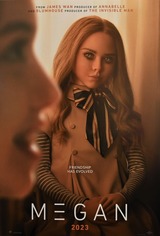 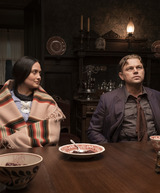 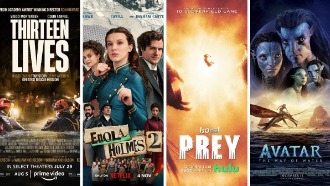 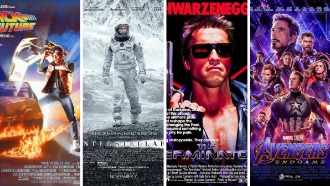 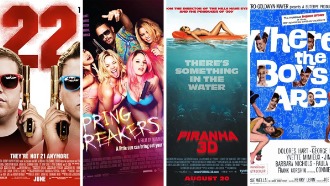 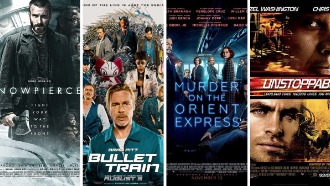 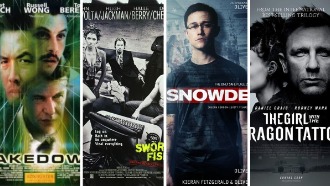