Fairy tales remind us of our childhood. The unique thing about fairy tales is that they always end happily. The best fairy tale movies manage to attract the audience to movie theaters.

Hollywood manages to adapt magnificent productions from the fairy tales that are classics of literature. Realizing the magic of fairy tale movies, filmmakers have produced fairy tale movies that contain the latest visual effects of their era in almost every period since the 1930s.

Cinderella, Snow White and Hansel & Gretel are probably the first ones that come to mind when talking about fairy tales. Wicked stepmothers or a house made of chocolate are characters and elements familiar to all of us from fairy tales. A shoe made of glass or talking teapots always preserve their existence, even when these tales become movies. 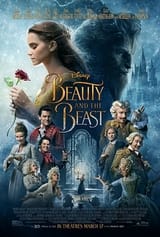 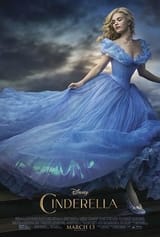 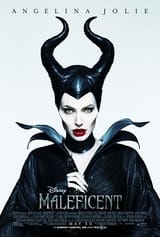 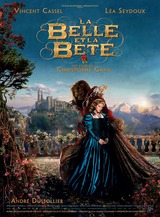 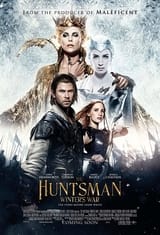 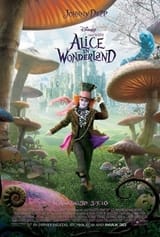 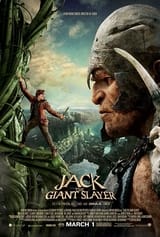 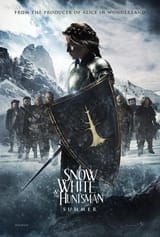 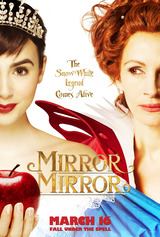 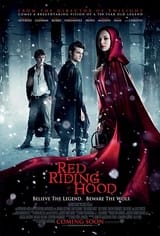 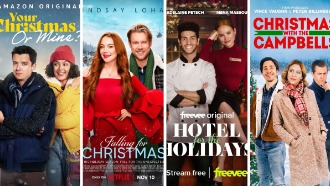 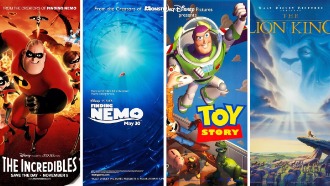 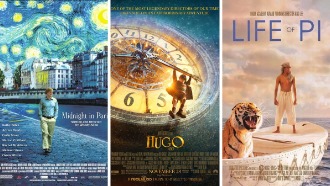 Best Fantasy Movies of the 2010s
by Birsen Oray 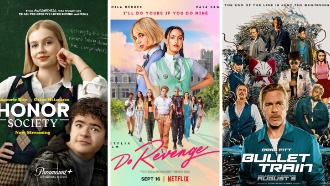