Our interest in space has been throughout history. For this reason, screenwriters and producers have made beautiful space movies that bring this interest to the big screen.

Space films are about the space travel of humanity, and they are full of unknowns. Space is an eternal and dark puzzler and the fact that the unknown is frightening. However, there is always a thrill that will lock you to the screens in the films that take place in the space where horror and adventure come together.

In addition to the space films that fight against aliens in general, there are many examples of films that pass through space but are not alien. There is no need for strange alien creatures for fear or adventure. Because the unknownness of space already creates enough tension and curiosity.

Space movies, which help you to imagine that you are in a dark void where you have no control and help is far away, have beautiful and magnificent works in the last years of cinema history.

Although superhero films have been about space in recent times, space movies that make people superhero can be adventurous. Space movies in which there is no astronaut or superhero, and not even an alien, have been notable examples in recent years.

Space films, which we go to far distant galaxies, or we cannot go to the Moon next to us, sometimes have reached to the highest level with their acting, have taken their place in the history of cinema as masterpieces.

Whether you prefer comedy or horror, a space-themed film for you will be found. Let's take a look at exciting and impressive space movies. 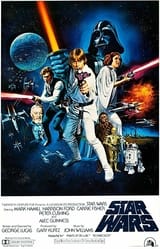 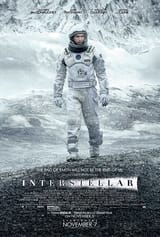 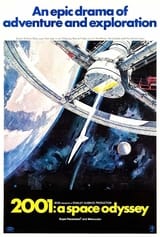 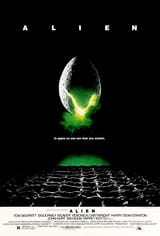 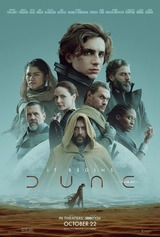 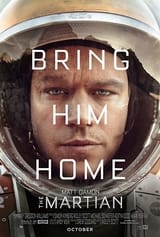 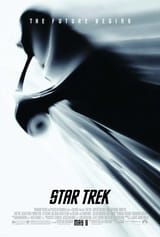 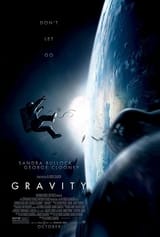 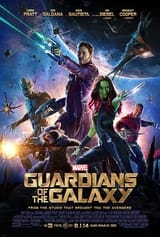 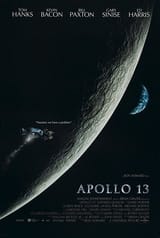 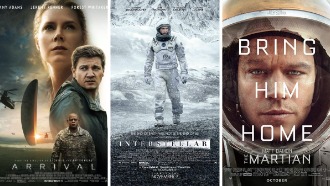