While ships are the only means of transporting products from overseas, trucks are at the core of intercity and international road freight transport. Top truck manufacturers keep the world trade alive by offering trucks suitable for all purposes and conditions.

Trucks make it possible to move almost all products from one country to another, from one city to another. Trucks are even the most effective way to deliver products from factories and warehouses to shops in the city. When considering the diversity of products in the world, trucks of different sizes, powers, and technical specifications are needed to establish this transport organization. And with the product range they offer, top truck manufacturers enable the right vehicle to be chosen for every job.

Among the largest truck manufacturers in the world, there are brands that we know with the cars they produce, and brands that specialize in trucks. But what they all have in common is that they are focused on producing trucks that will run every day, cover very long distances for long hours, make the driver comfortable, and deliver his load safely to his destination.

It is very difficult to determine which is the best truck, because there is a wide variety of truck models produced for different purposes. Trucks designed for international transport are like drivers' homes. Trucks designed to carry heavy loads, have to show high performance even on inclines with their powerful engines. Trucks, which are designed to be used in urban transportation, attract attention with their high maneuverability and car-like comforts. And every top truck manufacturers combine both their years of experience and the innovations of developing technology to produce the highest quality trucks, taking into account all these needs and more. 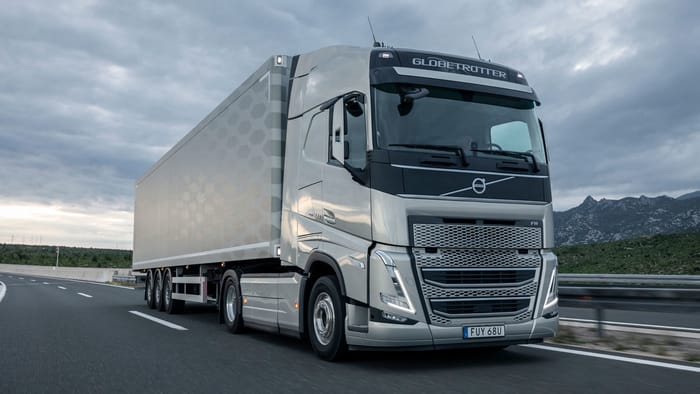 
When Volvo launched its first automobile in 1927, it was simultaneously running the brand's first truck manufacturing project, and just a year later, in 1928, Volvo Trucks was founded, and the brand launched its first model, the LV series 1. Volvo Trucks was founded in Gothenburg, Sweden, and its headquarters is still located in the same city. Volvo Trucks, one of the top truck manufacturers, is among the most well-known truck brands with its models developed for different industries and needs. Trucks bearing the iconic Volvo Trucks logo have been carrying loads on roads around the world for more than 90 years. 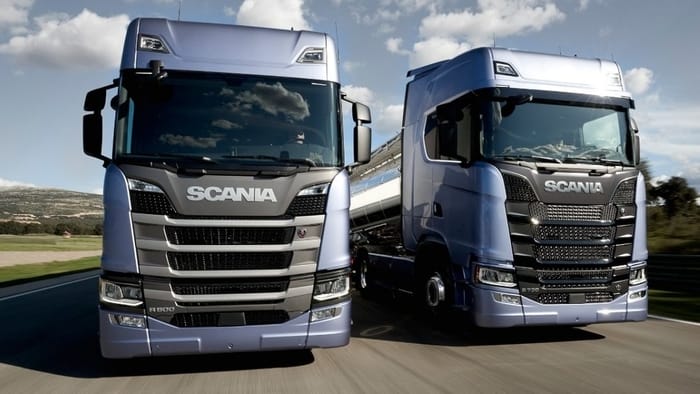 
Scania, one of the top truck manufacturers in the world, emerged in 1911 with the merger of the wagon manufacturer Vagnfabriks Aktiebolaget i Södertelge (Vabis), which roots date back to 1891, and Maskinfabriks-aktiebolaget Scania, which was founded in 1900 to manufacture bicycles. Focusing on luxury automobile production such as limousine in its early years, Scania-Vabis focused entirely on truck production as of 1919. The brand, which started to use the Scania name in 1968, has managed to become one of the first brands that come to mind when trucks are mentioned. Scania is also one of the top bus brands in the world. 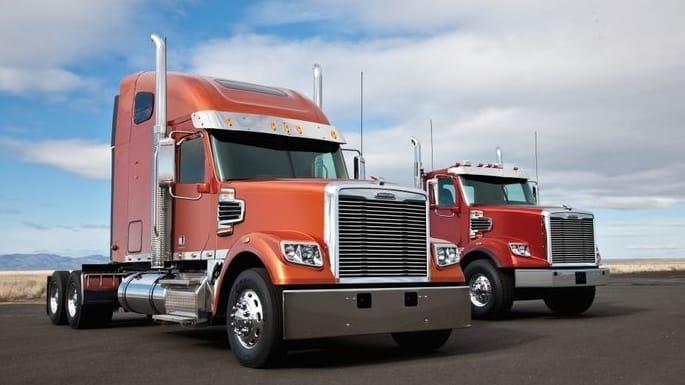 
The foundations of Freightliner Trucks were laid in 1929 by Leland James with the founding of Consolidated Freightways in Portland, Oregon. Freightways Manufacturing, a division established for the production of semitractors for use within the company, started to produce trucks under the Freightliner brand in the 1930s. The company, which was founded in 1942 as Freightliner Corporation with its current name, started to produce trucks again in 1947 after the WWII period, and realized its first commercial sale to a company other than CF in 1949. Since then, trucks carrying the Freightliner brand, one of the top truck manufacturers in the world, have been on the roads. 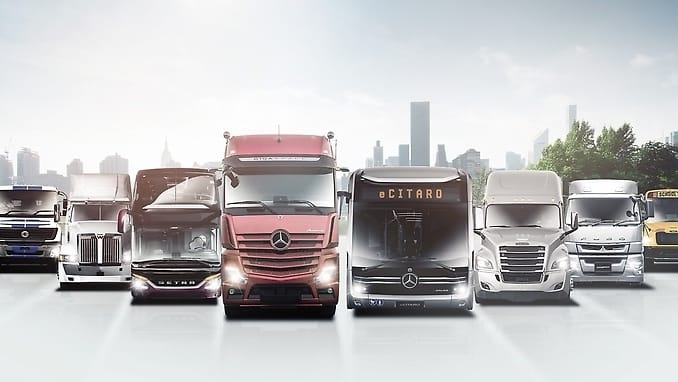 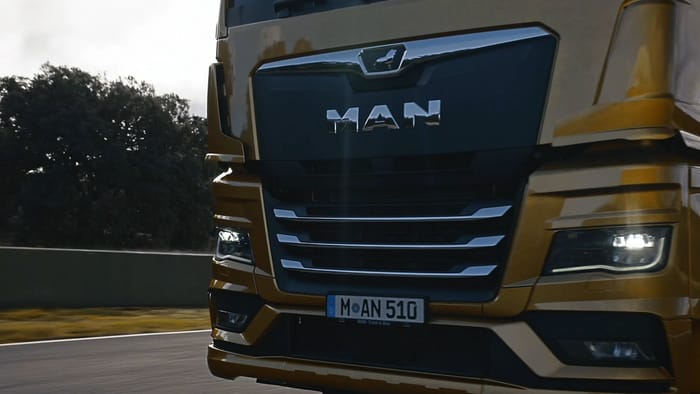