Agriculture and tractor. Inseparable parts of each other. Tractors are the most important agricultural machinery used by all farmers and agricultural producers worldwide.

With the equipment they use, tractors become such a productive machine that you can meet your every need in your field. Different equipment produced for very different purposes can sometimes turn tractors into a dozer and sometimes an irrigation machine. With these types of equipment, many problems are no longer a problem.

Tractor manufacturers produce tractors of different capacities for the needs of farmers at different levels. The size of the land you want to process daily is important in this selection. Besides, the type of agriculture you will do. Whether you are a wheat or wine grapes producer, a tractor and equipment tailored to your needs is definitely produced. 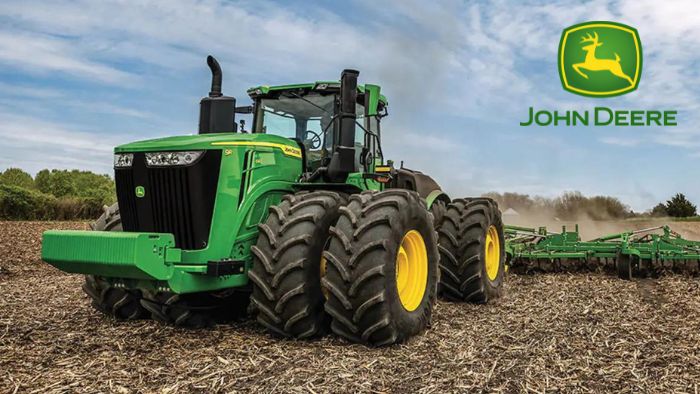 
John Deere is a brand of American Deere & Company, which produces machinery for the agricultural, construction, and forestry sectors. The company was founded in 1837 and is headquartered in Moline, Illinois. After Charles Deere's death in 1907, under the chairmanship of William Butterworth, Deere & Company decided to expand its structure in the tractor sector in 1912.
They acquired the Waterloo Gasoline Engine Company in 1918 and continued to sell tractors under the Waterloo Boy brand until 1923. Launched in 1923, the John Deere Model D tractor is the first model produced by the company under its own brand. Following this model, they continued to produce 7R, 8R, and 9R models, which were highly preferred during the period, at Waterloo plants.
Deere & Company also produced tractors and equipment for the US military in the first half of the 1940s. In the second half of the 1940s, Deere produced a wide range of tractors of various sizes and introduced models for corn harvesting equipment.
In 1956, Deere acquired the German tractor manufacturer Heinrich Lanz AG. Since then, Deere has expanded its production line with new models every decade and has become a major source of employment in the region.
In 2010s, the number of employees increased to over 60,000, and half of these employees resided in the United States and Canada. Deere is currently the world's largest manufacturer of agricultural machinery. 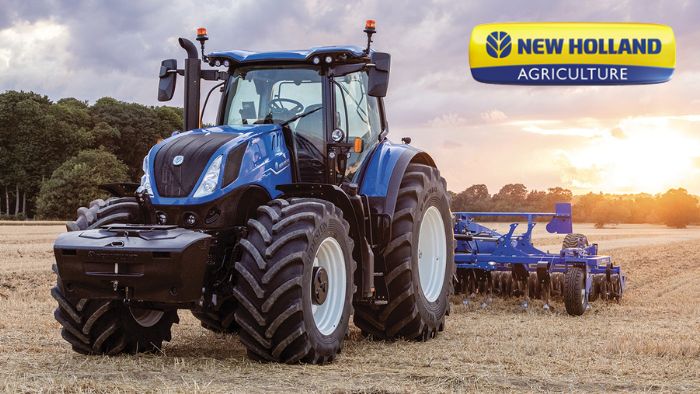 
New Holland is a worldwide agricultural machinery brand manufactured by CNH Industrial. New Holland's agricultural machines include tractors, harvesters, balers, seed machines, sprayers and irrigation machines, and harvesting machines.
Established in 1895, the New Holland Machinery Company joined CNH Global in 1999 after a few handshakes. The company's current headquarters are in Torina, Italy. In North America, however, they have a headquarters in New Holland, Pennsylvania. The manufacturing facilities in America are the world's largest production of hay tools. With 18 manufacturing facilities worldwide, the brand operates in more than 170 countries. 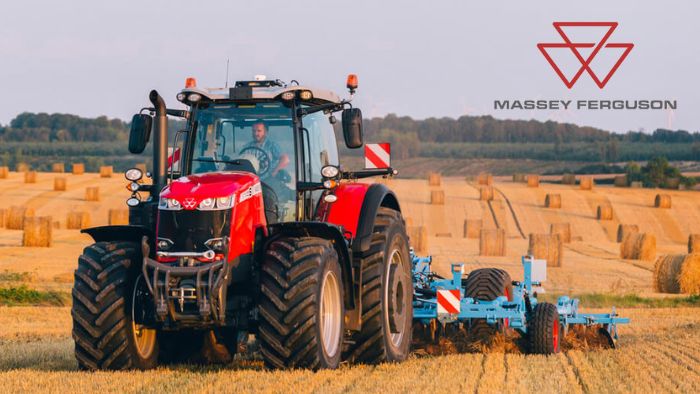 
Massey Ferguson was founded in 1847 by Daniel Massey in New Castle, Ontario. When it was founded, it was an atelier that made small agricultural machines. However, after its establishment, it manufactured the world's first mechanical threshing machine with some equipment supplied from the United States. Daniel Massey's eldest son Henry George Massey named the company Massey Manufacturing Co. and moved to Toronto in 1879. They soon became the most employing company in the city.
In 1891, Massey Manufacturing and A.Harris Son & Co.Ltd. merged and became the largest producer of agricultural equipment in the British Empire. They used to produce threshing machines, mowers, and even bicycles. In 1910, they acquired the Johnston Harvester Company and became one of Canada's first international companies.
During World War II, they produced tractors and tanks for the army in accordance with their agreements with the American Army. In 1958 the company became Massey Ferguson. The brand engaged in the marketing of radio advertising, production and marketing channels went to the way to combine. They then accelerated their efforts to grow in the international market in the 1960s.
Massey Ferguson, which currently operates under the AGCO group, is headquartered in Georgia, USA and is one of the world's largest manufacturers of agricultural equipment. 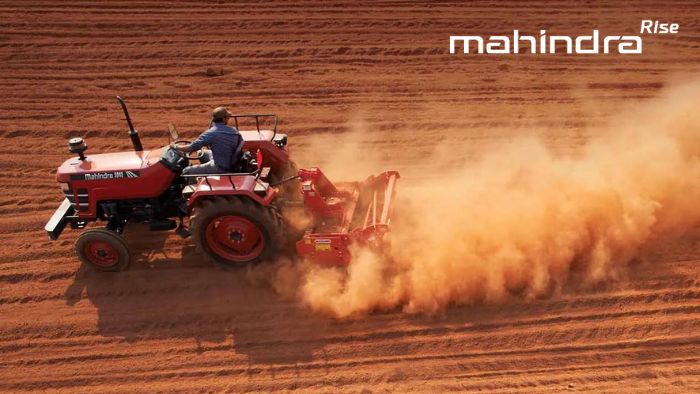 
Mahindra & Mahindra Limited is a multinational car manufacturing company, headquartered in Mumbai, founded in 1945. Mahindra is one of India's largest vehicle manufacturing companies and the world's largest tractor manufacturer. The company is part of the Mahindra Group holding.
Mahindra started producing tractors for the Indian market in the early 1960s. When it is analyzed as an annual sales, it is the most selling tractor manufacturer in the world with more than 200.000 sales. To date, they have sold more than 2 million tractors. Currently, Mahindra tractors are sold in more than 40 countries.
Mahindra does not only produce tractors. In addition to the tractor, it also produces seeding, fertilizing and other agricultural vehicles and tractor equipment. 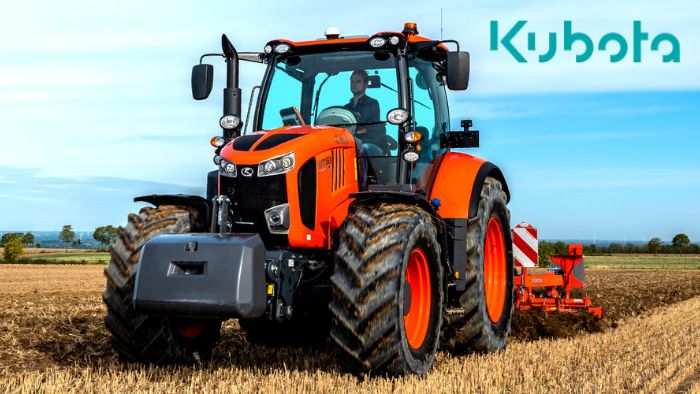 
Kubota is a tractor and heavy equipment manufacturer established in Osaka, Japan in 1890. In addition to the tractor, Kubota also produces many different vehicles and materials. Irrigation pipes, pumps, water treatment units, ventilation equipment, construction, and engineering tools are some of the products it produces.
Kubota engines are produced both diesel and gasoline. Engines produced in different capacities from 0.2 liters to 6 liters range from one cylinder to 6 cylinders. Kubota engines are used in many different fields from agricultural machinery to large construction machinery, yachts, and tractors.
Kubota is one of the most important industrial enterprises of Japan in terms of its historical and industrial importance and it is included in the industry indices of the biggest stock exchange of Japan.