Nature and humankind are always in competition. The desire of people to discover and to be better has made them travel to the unknown. Mountaineering is one of the most technical forms of this journey. Let's get to know some of the most famous mountaineers who pioneered others.

It is important to achieve firsts. It can even be said that what brought fame in mountaineering is to achieve the firsts. There are 14 mountains higher than 8,000 meters, and these are known as Eight-thousander. Although some of the most legendary mountaineers in the world history started their first climbing attempts to these mountains in the late 19th century, the first successful climb took place on 3 June 1950 with the climb to the Annapurna summit. 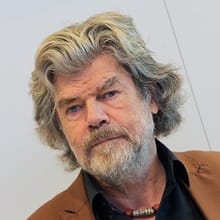 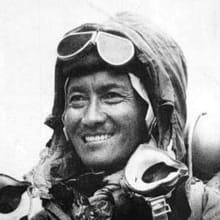 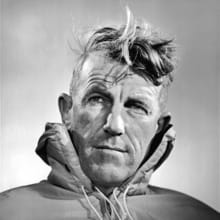 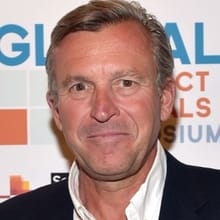 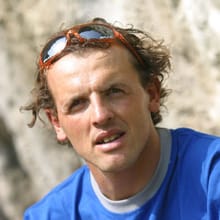 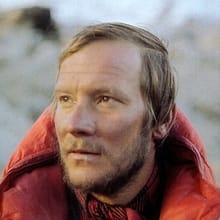 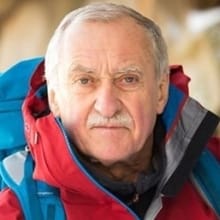 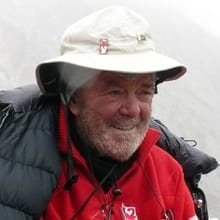 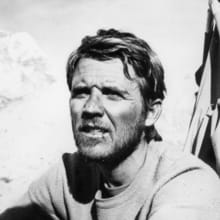 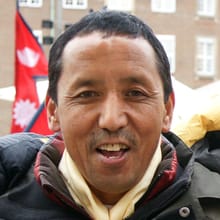 Greatest Olympic Athletes of All Time