Ermenegildo Zegna is one of the world's leading luxury menswear brands. Ermenegildo Zegna, which is the trendsetter in men's suit fashion, trusts the quality of their products because the whole process is in their control from the first step.

The Lanificio Zegna wool mill, founded by Ermenegildo Zegna in Trivero in 1910, forms the basis of the brand. Producing high-quality fabrics is a very wise idea as the best starting point for building a fashion brand. Ermenegildo Zegna, which has produced fabrics by using raw materials obtained from Italian suppliers, has become one of the largest fabric exporters of the country.

It would not be wrong to say that the style that best reflects the elegance of men is the suits. Ermenegildo Zegna, which has always been the symbol of quality with its luxurious suite designs, is among the first choices of many celebrities and business people. We have put together some of the most stylish suites in the Ermenegildo Zegna Suits collection and listed them for you. Ermenegildo Zegna designs luxurious suites for those who want to attract everyone's attention, whether on a standard working day, in a meeting, or in an event where they will be a participant. 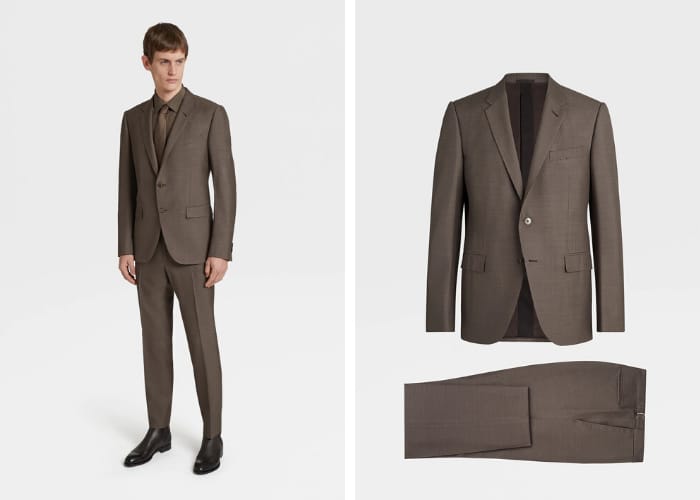 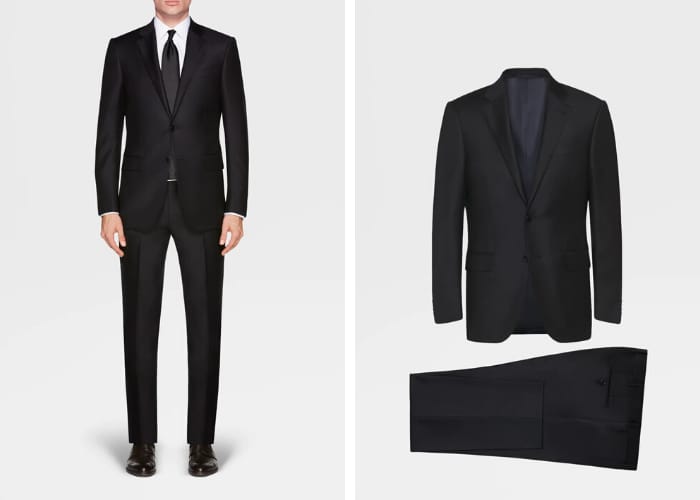 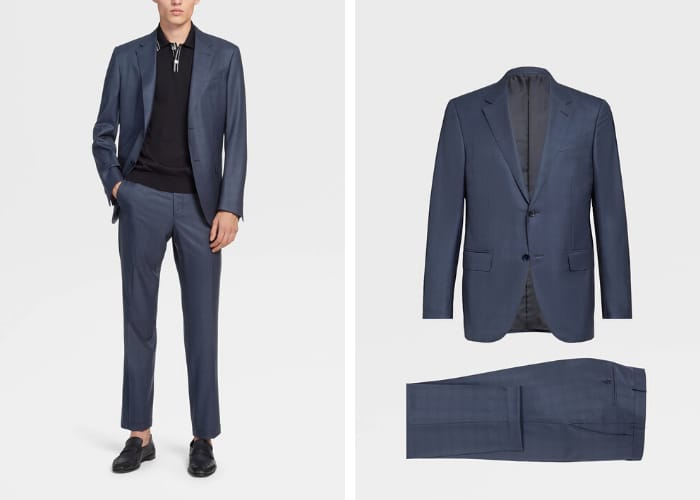 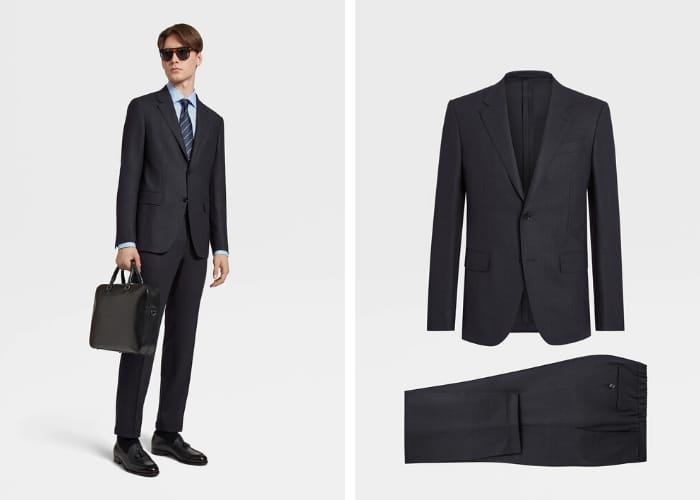 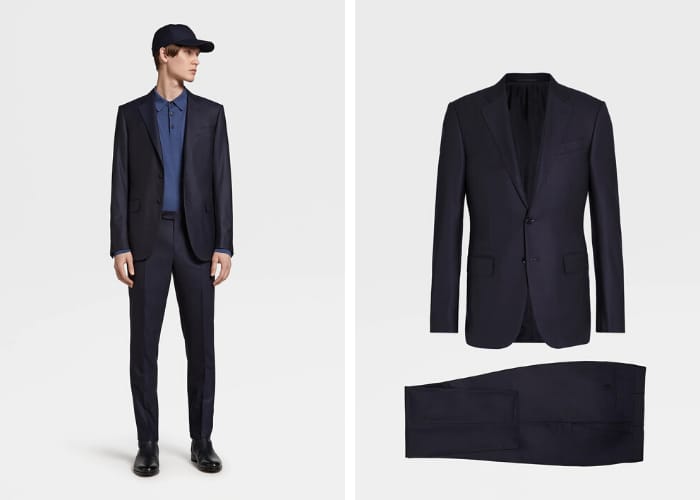