Biggest Trucks in the World

Trucks are used to carry loads. Larger trucks have been produced as it turns out that a larger amount of loads need to be transported in one go to speed up the operation in large construction sites and mines. Let's take a look at the biggest trucks in the world.

Biggest Trucks in the World

We have all seen many different trucks. Some carry the food we bought from the markets, while some of the others carry excavation from the construction sites in the city. When we go near even the smallest ones, we see that they are actually quite large. However, in the case of dam construction or a silver mine, the carrying capacity of trucks of the size we are used to seeing is very poor. And for use in these industrial areas, gigantic trucks are produced, which perhaps we have not been able to see throughout our lives.

Brands specializing in the production of construction and mining equipment are focused on meeting all the demands of their customers. Yes, many businesses need giant trucks, but not all of them need the biggest trucks in the world, as a result, each business has its own needs. For this reason, top construction and mining equipment brands offer many truck models with different load capacities and specifications.

Table of Contents
Biggest Trucks in the World 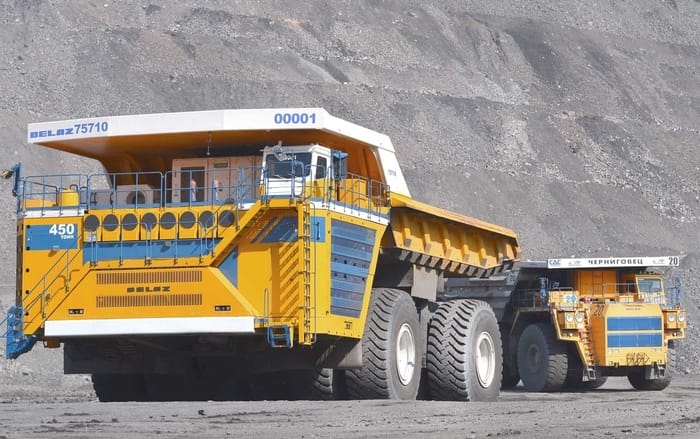 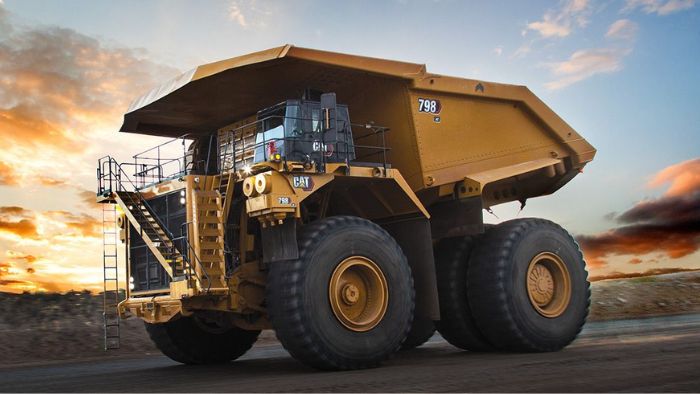 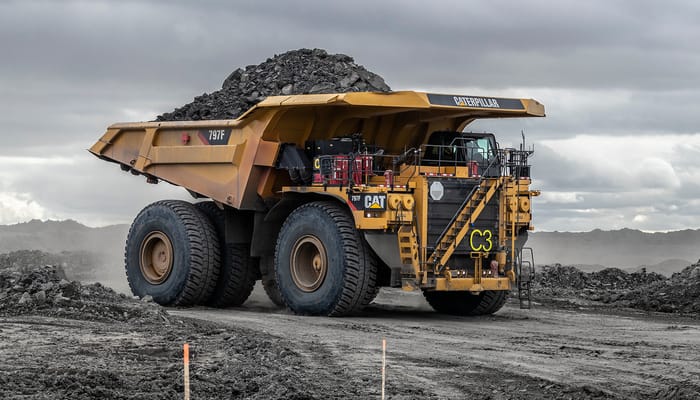