The invention that allows us to be aware of the world outside our own environment is television. The best television brands have developed it over the years, taking it beyond a television.

The technical foundations of television were laid in the 19th century, and its invention in a form that transfers moving images and can take its place in our homes was realized in the 20th century. And that's when the world changed. We have become able to watch distant lands that we only see in photographs, and events that we can only read in newspapers and listen to on the radio, on a screen in front of us. It has completely changed the world and our way of life. It depends on which angle you look at it, for some it is an addictive and social life-consuming invention, for some it is an entertainment tool, for some it is a window to the world.

Television, one of the most basic elements of our lives, has developed over the years and this development process continues unceasingly. Television, which used to be a black and white image transponder, is now an entertainment platform far beyond being a TV. The combination of high-level image quality and internet connection has taken TVs to a whole new level. This is the result of years of competition between the best television brands. Each new breakthrough triggered another top television brand to take a new step. And that's how today's big-screen, high-definition, smart and internet-connected, thin, gorgeously designed TVs have become the most stylish and functional device in our homes.

CRT screens have been replaced by screen types such as plasma, LCD, LED, and OLED. SDTV technology left its place to HDTV technology. We switched from terrestrial broadcasting to satellite broadcasting, then to digital platforms and then to online broadcasting with smart TVs. All of this has happened as a result of huge technological investments, and television manufacturers have always been the pioneers of this process.

We all want to buy the best television, but that basically means we are looking for the television that suits us best. Choosing to buy a new television is challenging, it is not easy to find the most suitable television for you in terms of technology, size and budget in a pool with so many options on the basis of models. At this point, the brands of TVs come into play. The best TV brands, which have gained the trust of customers over the years, are always a few steps ahead in consumer preferences.

While every new technology brought new television brands, some brands that could not keep up with the development were left out of the race. Maybe some brands that were among the best television brands just a few decades ago are not even remembered anymore. And now there are brand-new television brands on the market. These new players have managed to gain a foothold in the market, especially with their affordable product ranges. There has always been a multi-faceted competition between the best TV brands. Some stood out as the best LCD TV brand, some are one step ahead in OLED TV technology. The best of almost every genre, including the best smart TV brands, always emerge from the best TV brands. 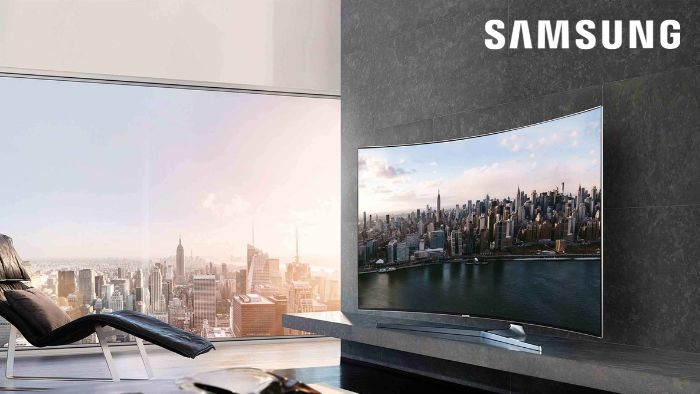 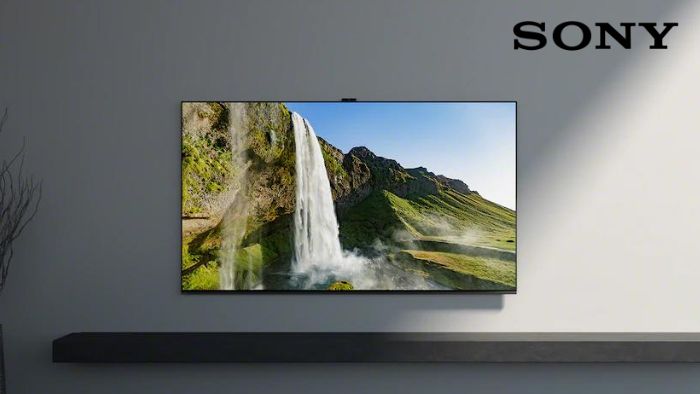 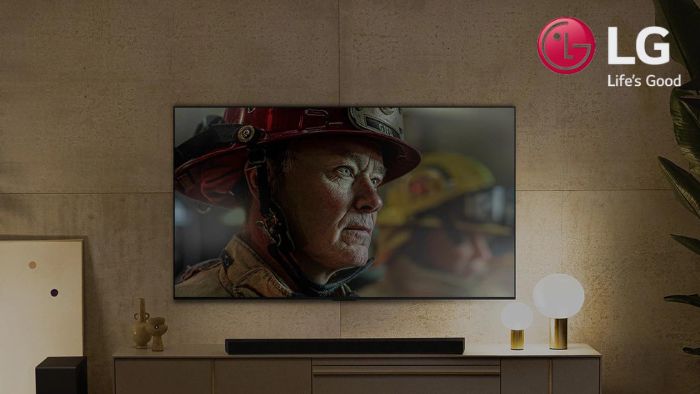 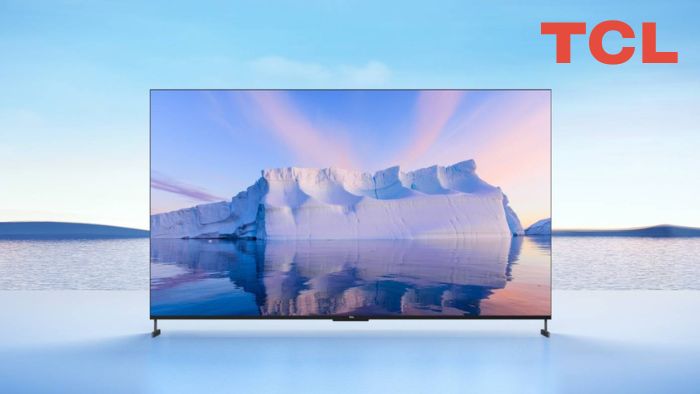 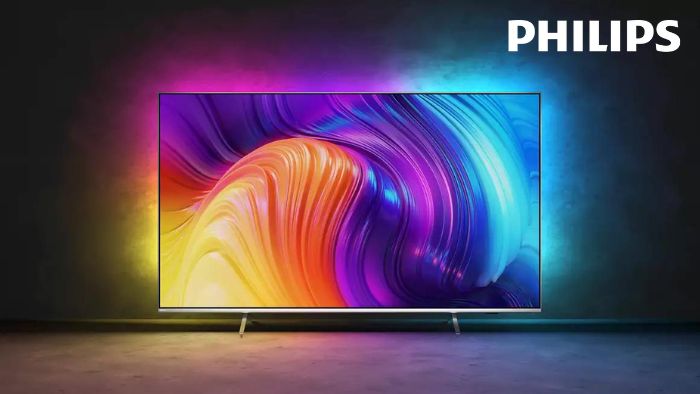