Best Places to Visit in Vienna

With its concert halls, museums, art galleries, historical city center, and the most livable city title, Vienna is one of the cities that must be visited. Let's take a look at the best places to visit in Vienna.

Best Places to Visit in Vienna

Vienna, where some of the greatest composers and scientists of all time were born and spent their most productive years, has lived their legacy for centuries. Vienna, where each building and each street has different mysteries, is like an open-air museum in terms of art and culture. While looking for places to visit to fill your day in many cities around the world, you have to plan how you can visit so many great places in Vienna before your holiday ends.

The magnificent palaces, museums with unique values, opera and theater buildings, extraordinary buildings with the effects of many different architectural approaches, cathedrals, zoos, amusement parks, fountains, and cafes where you will have small breaks while visiting all these places. Instead of thinking about traveling Vienna by dividing it into pieces, it would not be wrong to assume that Vienna is a single piece and to determine Vienna as a destination. Because no matter how well you plan a trip, there will definitely be places where you miss out. So instead of being headed at the points, try to experience and enjoy that unique Viennese atmosphere.

Wolfgang Amadeus Mozart, Ludwig van Beethoven, and Sigmund Freud have spent the most productive ages of their lives in Vienna. Set aside all the museums and parks, Vienna can be visited even to visit only locations where the legacy of these three names is kept alive. Making all the places to visit in Vienna on a list would be like bringing together all the points on a large city map. That's why we've put together some of the best places to visit to understand Vienna. Protected as a UNESCO World Heritage Site, Vienna's city center has the ability to make its guests fall in love with it.

Table of Contents
Best Places to Visit in Vienna 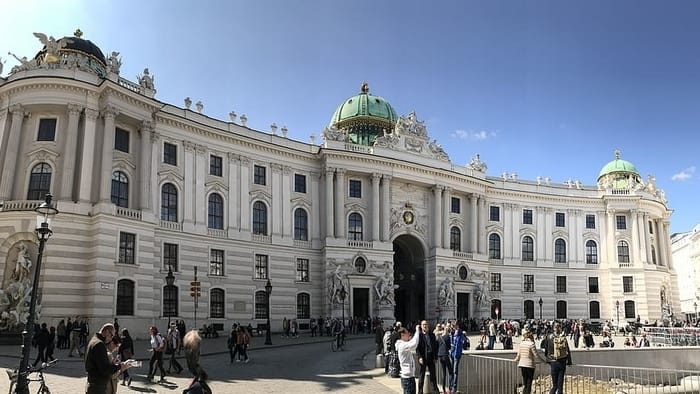 Best Places to Visit in Vienna - The Hofburg


One of the best places to visit in Vienna, an art capital, is the former imperial palace the Hofburg, which plays an important role in understanding the history of Vienna. Although not directly related to art, the Hofburg is an architectural piece of art. The Hofburg, the construction of which started in the 1300s, was extended with additional buildings over the years and reached its present form in the 20th century. The oldest part among the buildings called wing due to its architectural structure is Swiss Wing. Then Stallburg was built, which has no connection with the main building. The Hofburg has gained its present form by adding buildings such as Amalienburg, Leopoldine Wing, Redouten Wing, and Winter Riding School. One of the best places to visit in Vienna, Hofburg has hosted the emperors for centuries. And today, the Hofburg is the official residence and office of the President of Austria. When it comes to such a large place, it is best to take part in the tours and to plan to visit all available parts. 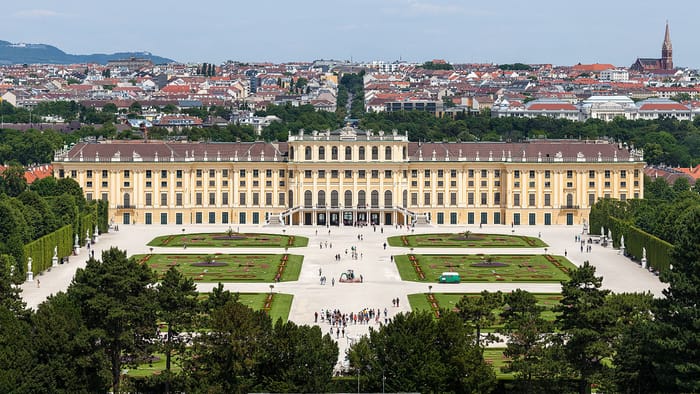 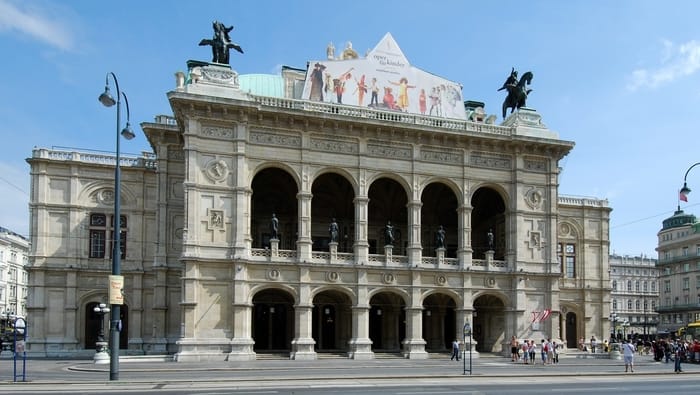 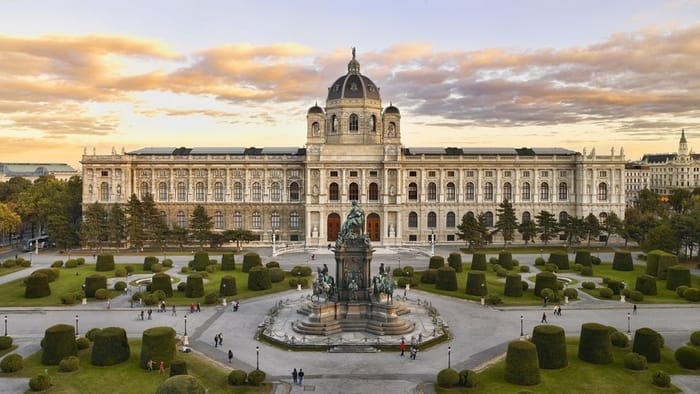 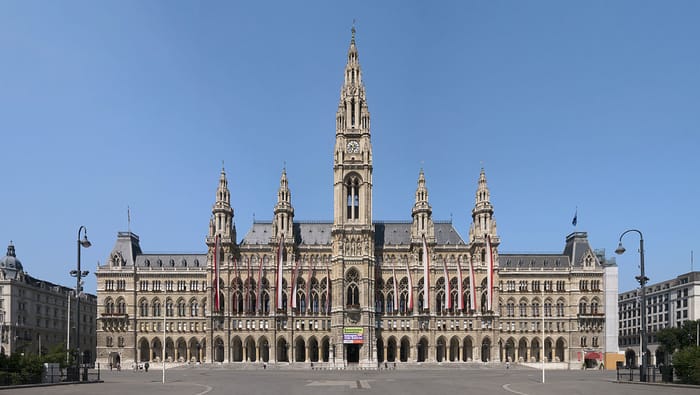