Best Places to Visit in Athens

Athens is one of the oldest cities in the world. Athens, which has been the capital of civilizations for centuries, is one of the cities that must be visited because of its cultural accumulation and historical importance.

Best Places to Visit in Athens

Athens, which has a recorded history of 3,400 years, is the first city that comes to mind when it comes to archaeological research. Athens, the center of art and philosophy, is also considered the birthplace of democracy. Adorned with Roman and Byzantine monuments, Athens has been one of the most important economic and political centers of Europe throughout its history, and today is the most important economic center of southeastern Europe. Athens, which hosted the first Olympic Games in 1896, has a unique place both culturally and sportively.

Athens is not just about ancient artifacts that have been recognized as UNESCO World Heritage Sites. Many buildings and museums built in the modern era are also the centers of attention. The Bazaars and the historical atmosphere of the city make Athens a city that you have to visit almost every street. We have brought together some places that should not be forgotten to visit, and we have listed them for you. Do not forget to experience the exclusive tastes of Greek cuisine while running from the museums to the ruins.

Table of Contents
Best Places to Visit in Athens 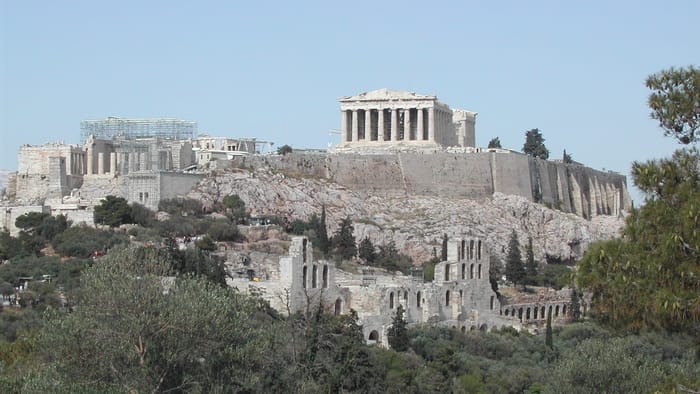 Best Places to Visit in Athens - Acropolis of Athens 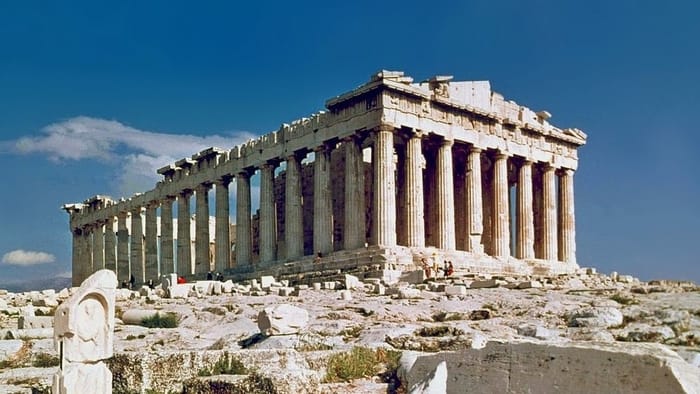 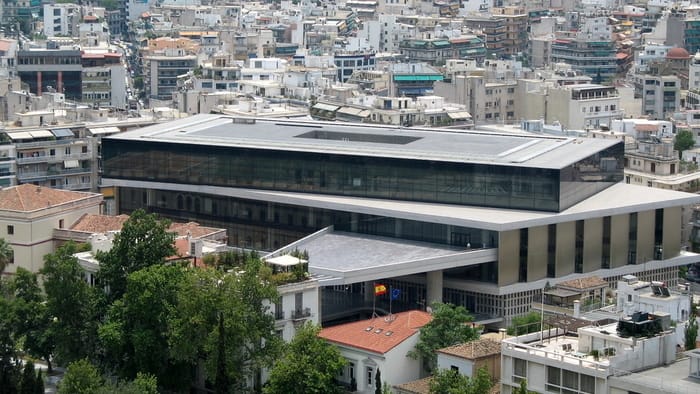 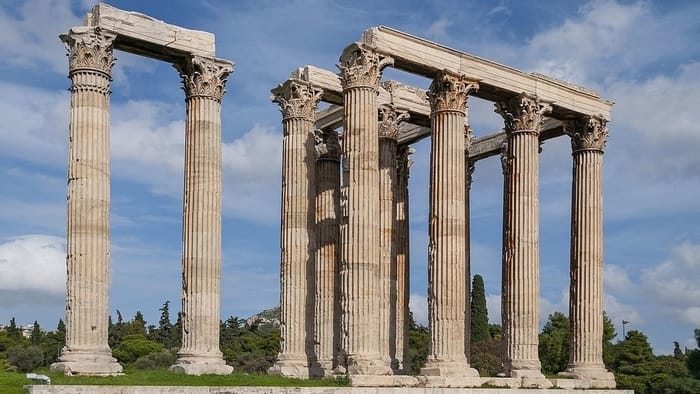 Best Places to Visit in Athens - Temple of Olympian Zeus 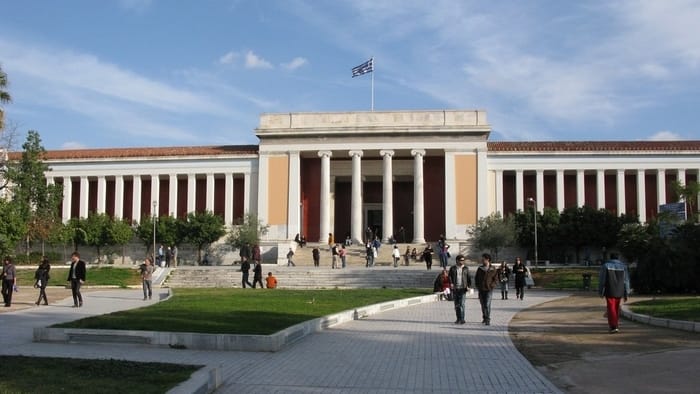