Earthquake is one of the most frightening disasters in the world we live in. Depending on where you live, an earthquake can be the biggest nightmare in our lives. The fact that you know it will be one day and that you live your life with this expectation has always attracted the attention of filmmakers and screenwriters. The San Andreas fault line and the Yellow Stone Mega Volcano area are Americans' biggest nightmares. Exploding in the last century The St. Helen Volcano or the Mount Vesuvius, which brought the end of the historic Pompeii, are not just volcanoes, they are the source of natural disasters that changed the history of humanity.

Although the films where natural disasters such as volcano or earthquake are processed contain some exaggerated scenes, they also give ideas about what we should be aware of during a disaster. These natural disaster films, which tell us more excitedly about the precautions that governments, municipalities, companies, and individuals should take, are a life lesson. These movies, which show the precautions that should be shown in schools and which people should take individually, are also decorated with many visual effects.

Natural disasters are a fact of our lives. Wherever you are in the world, we have the potential to encounter some kind of natural disaster. This could be a tsunami or a landslide. It is obvious that if extreme cold or extreme heat is also considered a disaster, humanity should take a better view of our world.

Here are the scenarists, one of the most important facts of our lives, and filming these natural events, which cost thousands of lives every year, and trying to make us realize some facts, tell us that we should both have fun and protect our world.

The Best Natural Disaster Movies of All Time 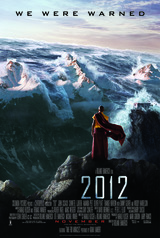 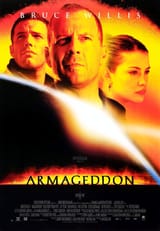 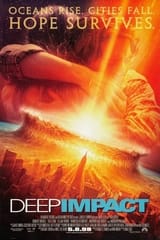 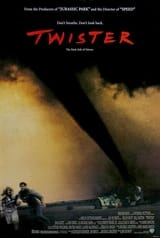 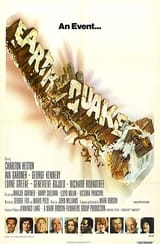