Electronic calculators, the pioneers of the electronic world, are not as popular as they used to be, but the best calculator brands continue to develop and offer calculators. Calculators are still part of our lives as the most practical method of calculating.

For thousands of years, we have been using different tools to make calculations. The process, which started with bones and stone pieces, took a big step with the abacus developed by the Sumerians. Despite the 4,500 years passed, abacus remains one of the most basic tools of mathematics education in primary schools. As with everything, inventions were made that made life easier in calculating. Mechanical calculator, thought to have been developed in 1623, was a turning point. Designed and produced in many different forms over the years, mechanical calculators have become one of the most used tools in both science and trade.

Technological advances enabled the calculator to be converted into electronic form, and its first pioneers appeared in the 1940s and 1950s. In 1957, the world's first all-electric compact calculator was launched. Since then, the competition among the best calculator brands has been going on. The race to make it smaller, more functional, and faster led to the constant development of calculators. In this competition, which has been going on for more than half a century, many companies that do not exist today have taken part and made important contributions. However, the best calculator brands, which are the leading actors in this conflict, still maintain their leadership.

The calculators that put the LCD screen into our life have a wide range of applications from calculating simple mathematical operations to performing difficult trigonometric and statistical calculations. Scientific calculators and graphing calculators have been engineers' most important assistants for many years, and are still the most practical solution. The best calculator brands offer a wide range of products, from the simplest models to the most complex and advanced calculators. We've put together some of the best calculator brands and listed them for you. Electronic calculators, one of the pioneers of the age of technology, were doing most of the calculating work before the use of computers became widespread, and contributed greatly to the advancement of science and engineering over the years. 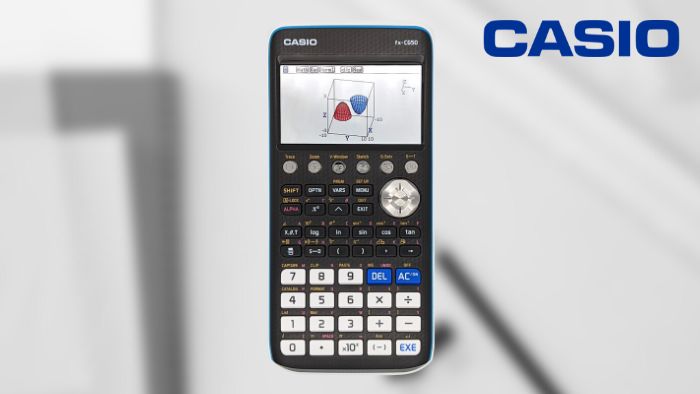 
Founded by Tadao Kashio in 1946, the company was named Kashio Seisakujo. The brand, which specialized in consumer and commercial electronics, produced Japan's first electro-mechanical calculator in 1954. In 1957 the company changed its name to Casio Computer Co., Ltd. Casio, one of the world's best calculator brands, launched the Model 14-A, the world's first all-electric compact calculator, in 1957. Providing calculator solutions in many different areas from the needs of an elementary school student to the needs of an engineer, Casio is unquestionably one of the best calculator brands in the world and has contributed greatly to the development of today's calculator technology. Achieving to integrate calculators into wristwatches, another leading product group of the brand, Casio has become the brand that created the concept of calculator watches worldwide. 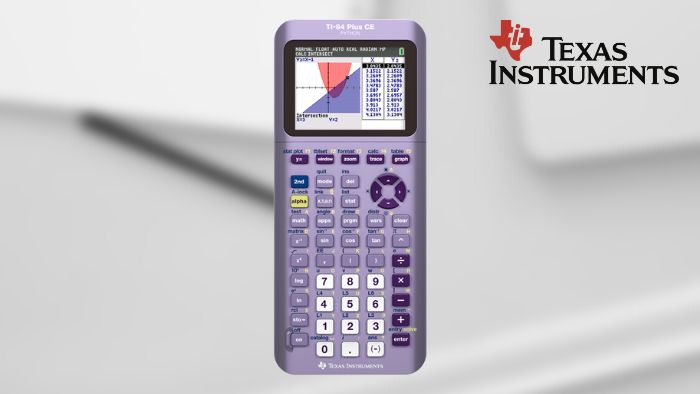 
The foundations of Texas Instruments, one of the most famous technology companies in the world, were laid in 1930 with the establishment of Geophysical Service Inc. in 1930 by a team including Eugene McDermott. Specializing in seismic exploration products, GSI was acquired by company employees Eugene McDermott, Cecil H. Green, Patrick E. Haggerty and J. Erik Jonsson in 1941 and started to grow in a short time by using its experience in seismic systems in other areas. The company, which was renamed Texas Instruments in 1951, entered the semiconductor industry by acquiring the right to manufacture germanium transistors a year later. The company, which developed the first silicon transistor in 1954, has a great share in bringing the world of technology to what it is today. Inventing the hand-held calculator in 1967, Texas Instruments laid the foundations for becoming one of the best calculator brands. From this point on, Texas Instruments became one of the best calculator brands and steered the industry with the new technologies it developed and its contribution to the use of the calculator in different jobs. 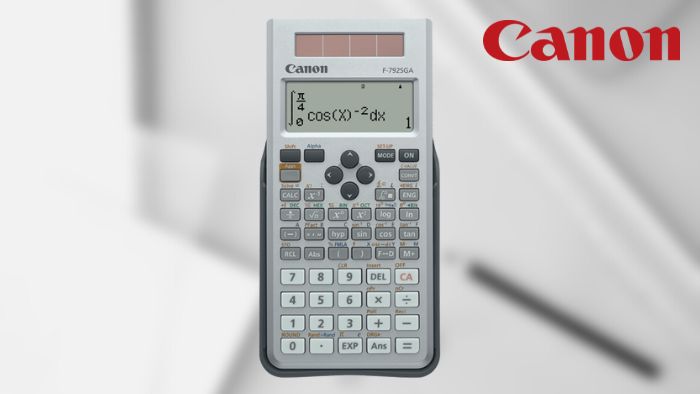 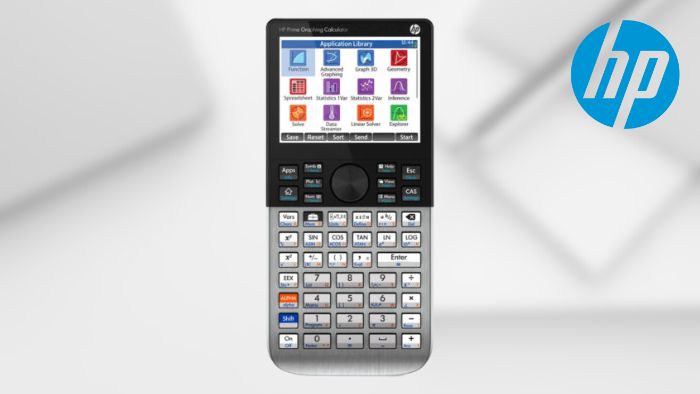 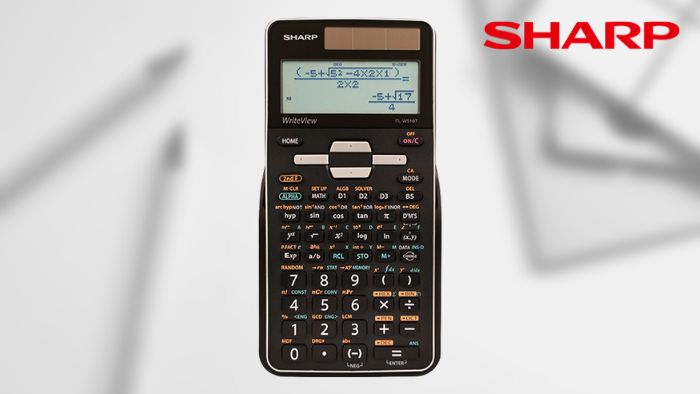