Among the professional team sports, the sport that has the least number of matches but managed to gather the largest fan base is American Football. It is enough to watch the best American Football movies to understand why.

If we're looking for a sport that can be described with inspiring words such as sacrifice, dedication, endurance, ambition, strength, speed, tactics, and many more, American Football has to be the answer. It is possible to observe the emotional explosion of the athletes, who had the opportunity to become professionals after many years of hard work, on the draft day. You can see the proof that they are at the top of their professional careers in their facial expressions as they lift the Vince Lombardi Trophy after winning the Super Bowl.

However, success cannot be evaluated with a goal that such a few teams and players can reach. There are many symbols of success, from being selected to the high school team to winning his first game, winning a college scholarship to being raised on the shoulders of fans after the game. Hollywood has produced different movies about almost every type of success. From the story of a high school American Football team winning its first game to the story of an amateur who got straight into the professional league, we've seen many great stories on the big screen.

Some of the best American Football movies are based on completely true stories, while others are inspired by fictional but realistic events. In Hollywood productions, regardless of high school, university and professional league, the passion for American Football and the fact that the players are human and experience their emotions on that field are always at the center of the subject. Great acting performances have also been the main factor crowning these special movies. 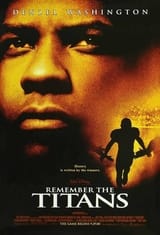 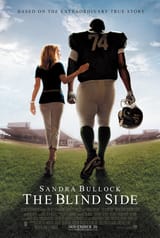 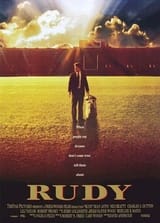 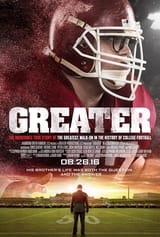 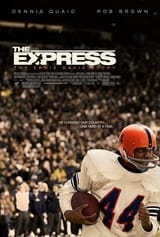 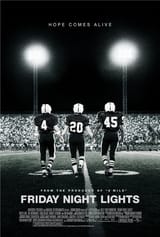 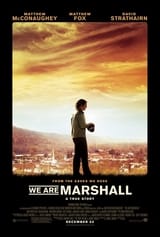